• New campaign ‘Get Ready to Win’ aims to encourage online bingo players to practice celebrating considering the volume of prizes up for grabs online • Buzz Bingo will be giving away £1M worth of prizes until 3rd January as part of its Christmas Spinner game • The campaign will appear across TV, radio and digital for 8 weeks from 9th November 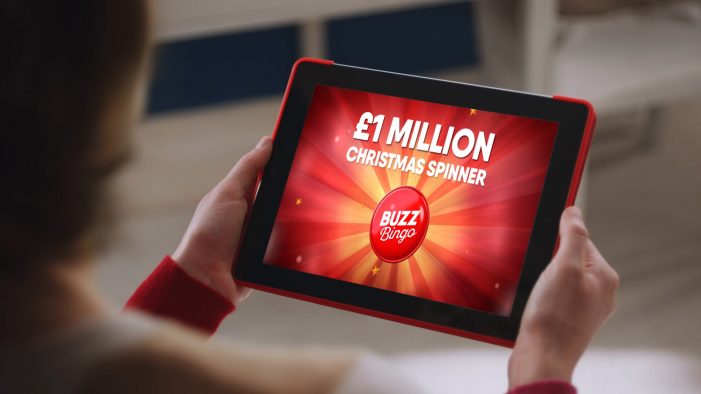 Buzz Bingo, the UK’s largest retail Bingo operator with a dedicated digital offering BuzzBingo.com, has released its latest advertising campaign encouraging people to share their ‘win face’ as it announces £1Million worth of prizes can be won throughout the festive season as part of its Christmas Giveaway game. Get Ready To Win – Buzz Bingo […] 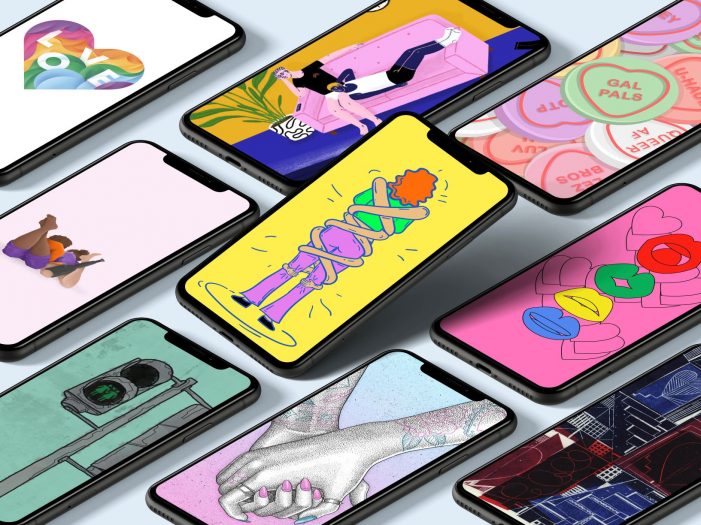 A team of global creatives have teamed up to launch a series of inclusive Valentine’s Day cards to challenge the lack of LGBTQ+ representation in greeting cards. Working in collaboration with US-based LGBTQ+ charity GLAAD, the project is the mastermind of The Gate London creatives Beth Grace and Hannah Cunningham, and features 16 unique designs […] 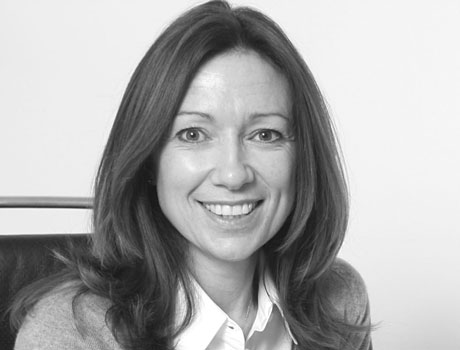 Kate Howe, Dentsu Aegis Network’s Exec Director, Creative & Content, CX & Commerce, is joining MSQ Partners to help further develop the Group’s ambitious growth plans.  Howe will take on the role of Executive Director at MSQ, reporting directly into Chief Executive Peter Reid. She will take up the position in early February and will […] 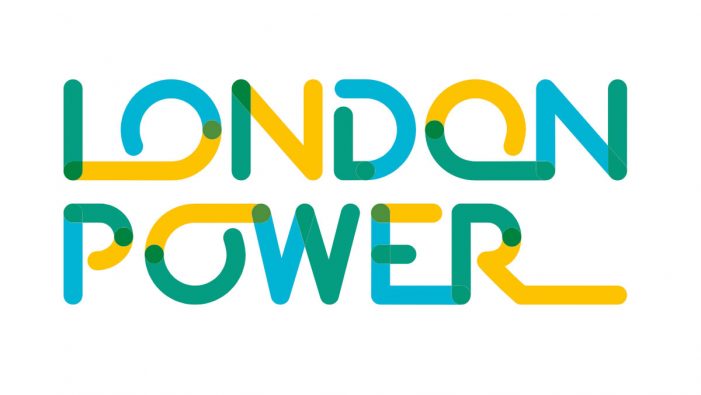 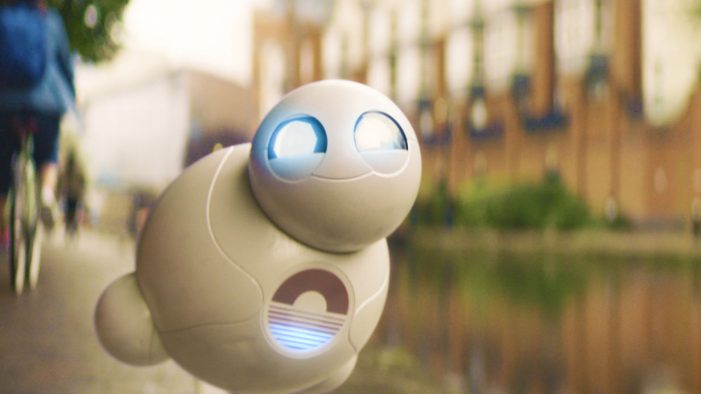 Canal & River Trust, the charity that looks after 2,000 miles of waterways, has launched a new campaign, created by The Gate London, to encourage people to recharge by their local canal or river. Research shows the more time people spend on and along the Trust’s canals and rivers, the happier and healthier they can […]

The Gate Launches its First Wonder-Fuelled Campaign for Organix 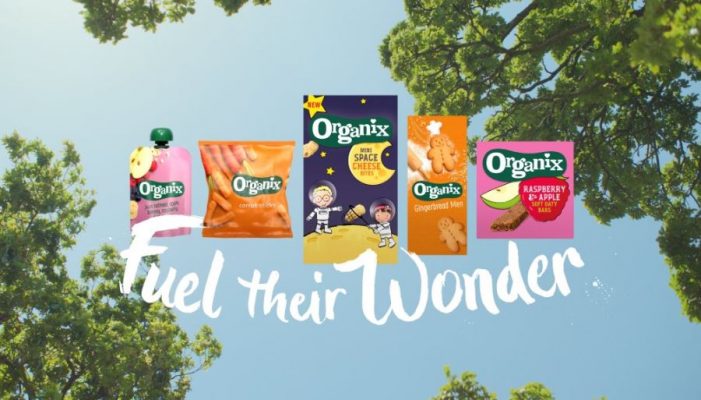 The Gate London launches its first campaign for Organix, the organic baby and toddler food snack brand, designed to bring to life the everyday moments of wonder that matter most to parents. The campaign, built around the concept of ‘Fuel Their Wonder’, adopts an authentic and true to life tone of voice; acknowledging the stresses […]

Stack launches first campaign with Office of the Public Guardian 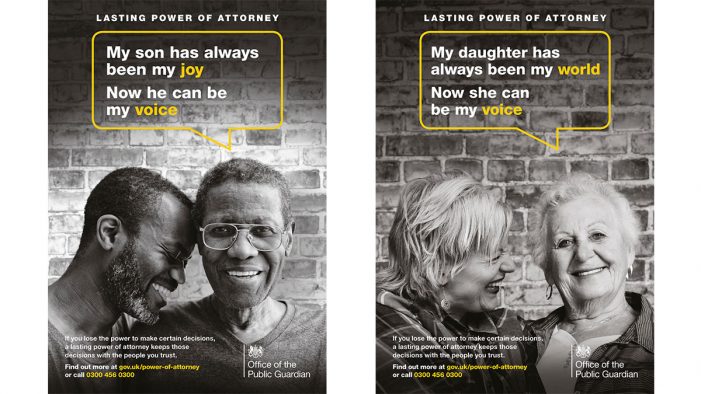 Office of the Public Guardian (OPG), an executive agency of the Ministry of Justice, has appointed STACK to launch its Lasting Powers of Attorney (LPA) campaign following a government pitch against a number of agencies. The campaign, which launches on December 10, aims to help OPG increase LPA registrations among under-represented groups, by promoting the […] 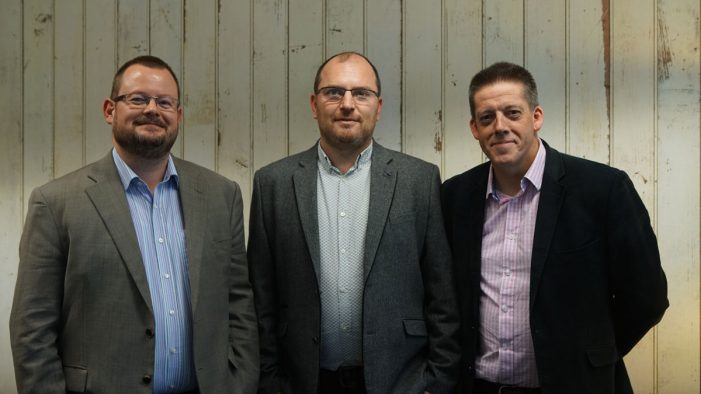 Customer engagement agency STACK has announced the appointment of Merkle’s Andy O’Brien and Ian Skinner to expand its management team. O’Brien will join as Head of Data Planning and Skinner will become Head of Data Science. Both will work across strategic clients and report to Chief Data Officer Mark King, who joined in March as […] 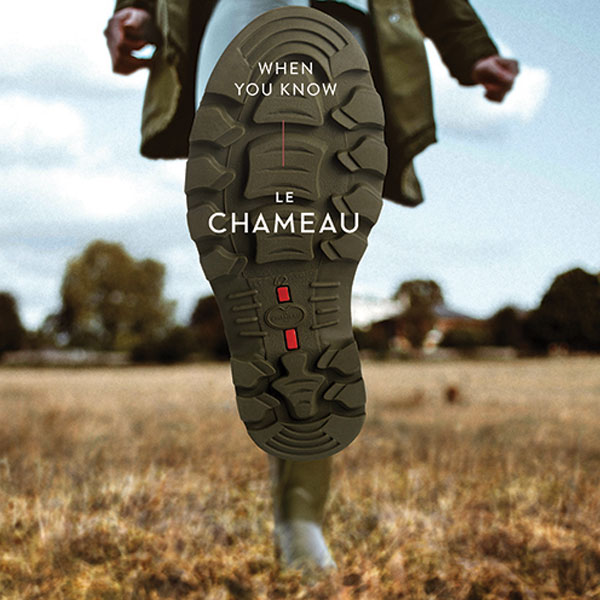 Iconic bootmakers Le Chameau have appointed STACK as their new lead strategic and creative agency after a competitive pitch. Le Chameau have been producing premium boots for the countryside since 1927 and are the only company in the world where every pair of rubber boots is individually handcrafted by a Master Bootmaker. STACK will implement […] 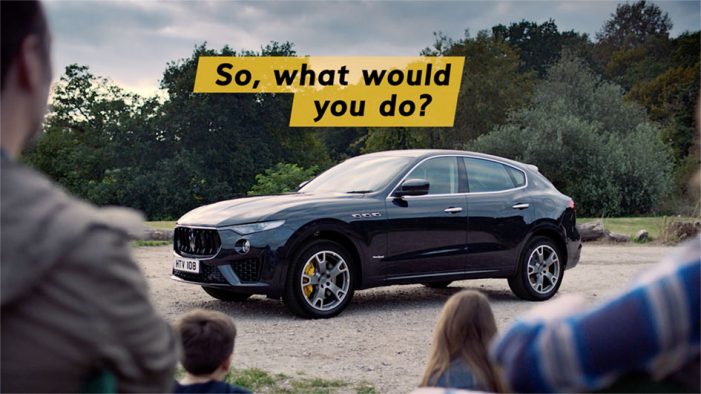