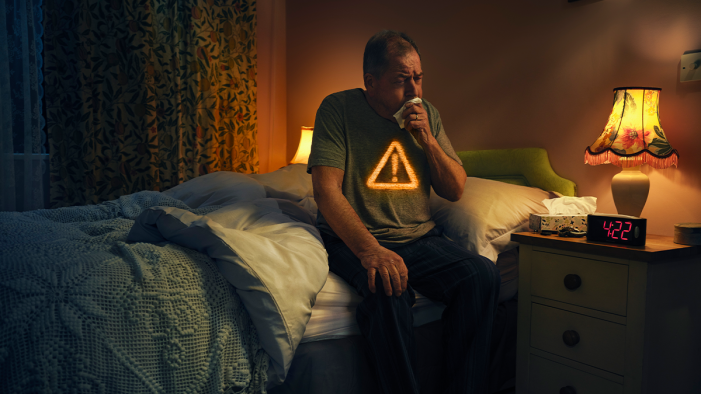 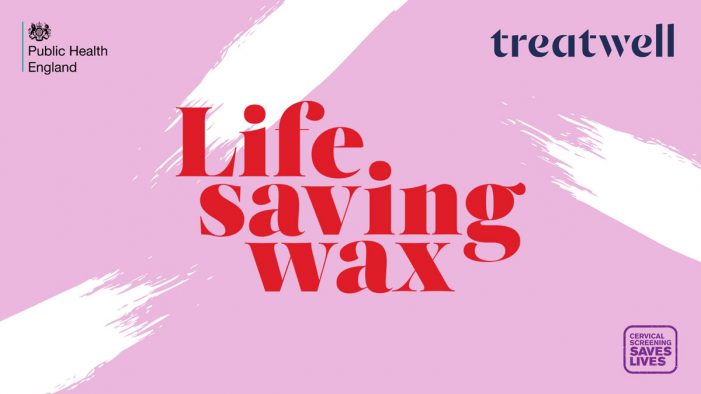 The UK’s largest online marketplace for booking hair and beauty treatments, Treatwell, has launched ‘Life Saving Wax’ in partnership with Public Health England’s (PHE) ‘Cervical Screening Saves Lives’ campaign. Around 2,600 women are diagnosed with cervical cancer in England each year and around 690 women die from the disease. It is estimated that if everyone attended […] 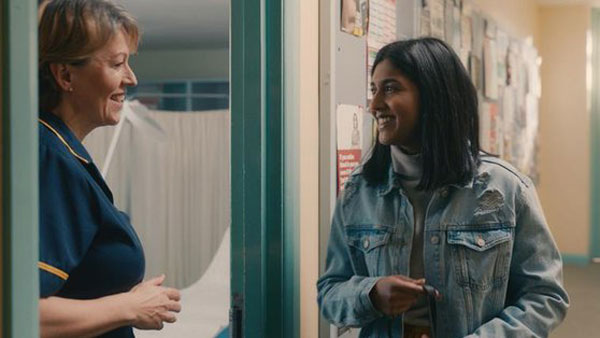 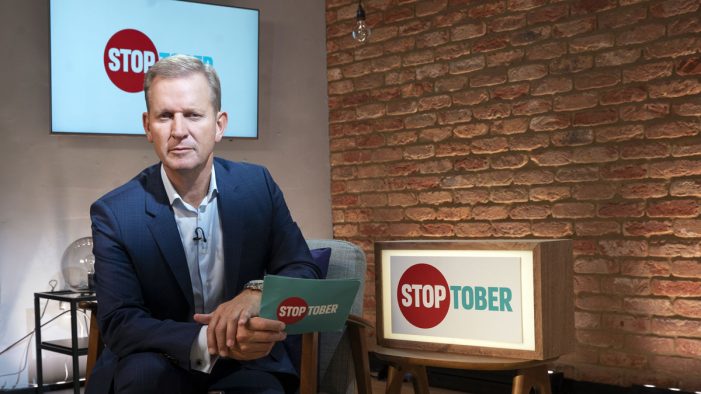 Of the 6.1 million smokers in England, six in 10 want to quit but most try to quit using willpower alone (or ‘cold turkey’) despite this being the least effective method. The most successful quit attempts use a combination of effective stop smoking support methods. This year Stoptober, Public Health England (PHE) will be encouraging […] 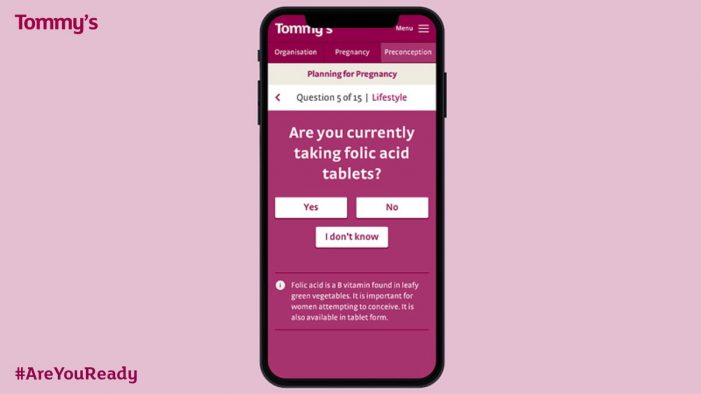 The Big Shot launches Tommy’s new campaign #AreYouReady for pregnancy – Tommy’s first ever pre-conception campaign in partnership with Public Health England (PHE), the Royal College of Obstetricians and Gynaecologists (RCOG) and the UCL institute for Women’s Health. The integrated digital campaign will go live across Facebook, Instagram and Youtube and will educate women about […] 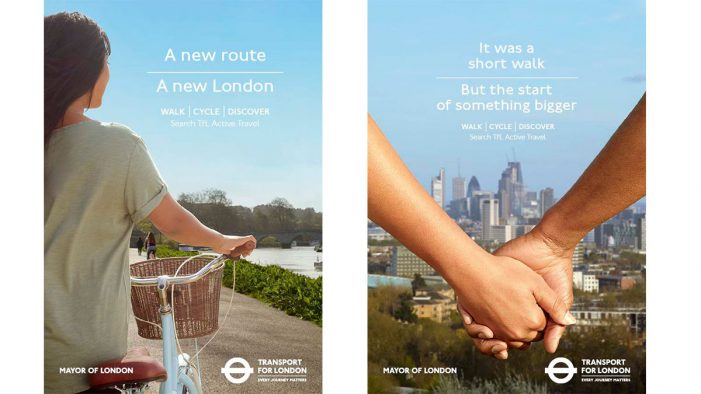 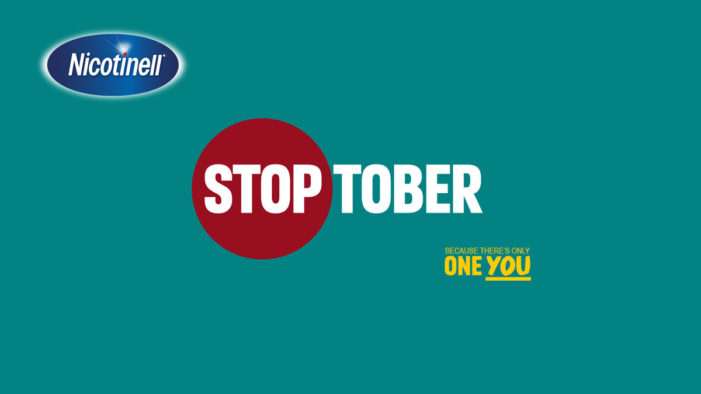 Nicotinell, one of the UKâ€™s favourite lozenge brand, is proud to be working alongside Public Health England to raise awareness in the category for 2017â€™s Stoptober event. The collaboration aims to trigger significant numbers of quit attempts by increasing motivation to quit and providing tools to make the process easier. The GSK owned brand, will […]