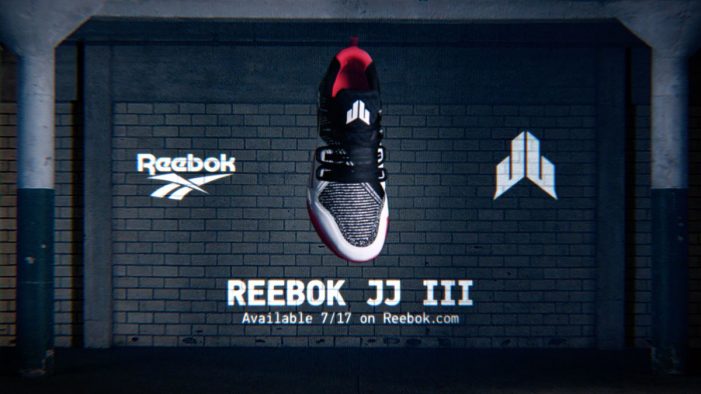 DW Fitness First, one of the largest privately owned health and fitness providers in the world, announces its exciting new partnership with Reebok and MTV by launching a nationwide activation. Developed with the help of media brokering agency, Electric Glue, the Influencer-led activation aims to showcase the SS19 Reebok collections and engage key female audiences […] 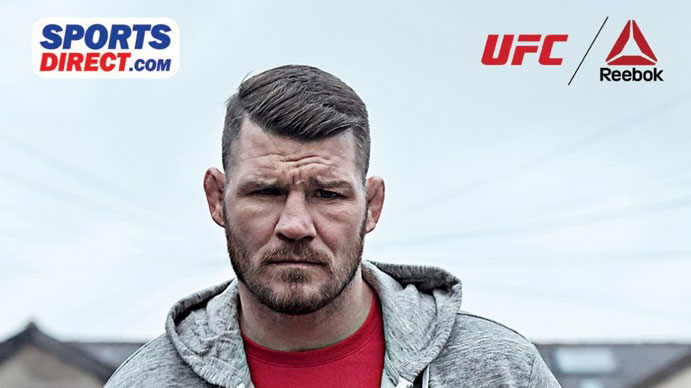