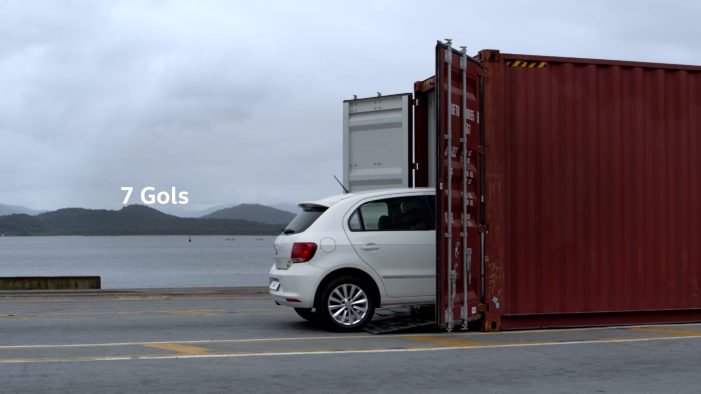 It’s only fitting that the most popular car in Brazil is called Gol, the Portuguese word for Goal. And it’s also only fitting that, during the World Cup, AlmapBBDO and Volkswagen are sending 7 Brazilian-made, 2014 edition Gols back to Germany, in an effort to reset the balance of the footballing universe after the stunning […]

Omnicom Media Group UK’s branded content and creative agency DRUM has created a new three-and-a-half-minute ad break takeover in partnership with ITV to promote the launch of the new Volkswagen Golf 8 on Saturday 6 June. DRUM engaged the famous family duo, the Kemps for a ‘A Drive down ITV Lane’. Roman takes his dad […] 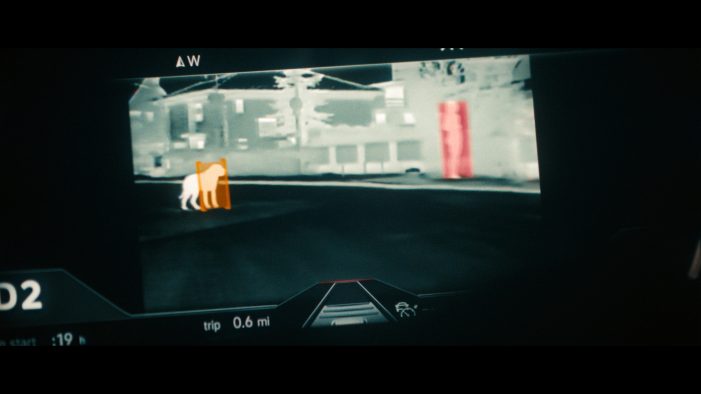 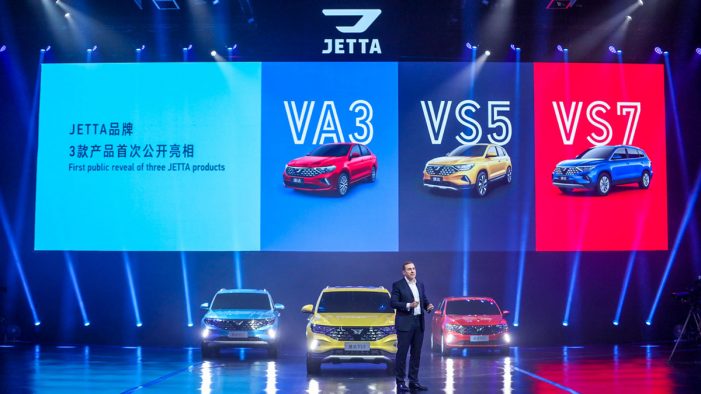 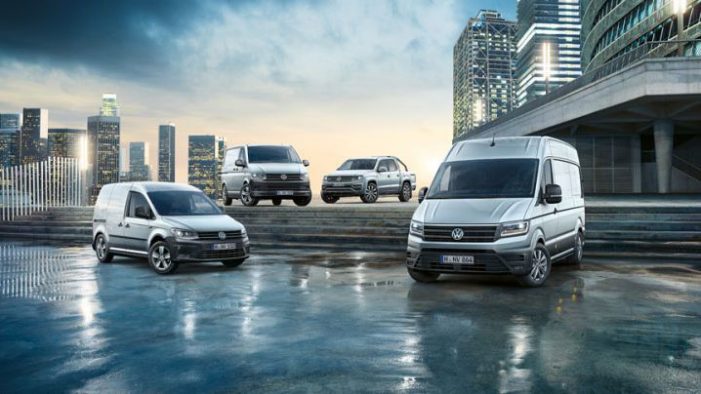 Integrated advertising and marketing agency bigdog, announced that it has been appointed by Volkswagen Commercial Vehicles in the UK. The agency will lead tactical communications, local retailer marketing and deliver a communication support service for the brand’s network of 71 UK Van Centres. The appointment follows a competitive pitch. Laura Bignall, National Communications, Retail and Digital Marketing […] 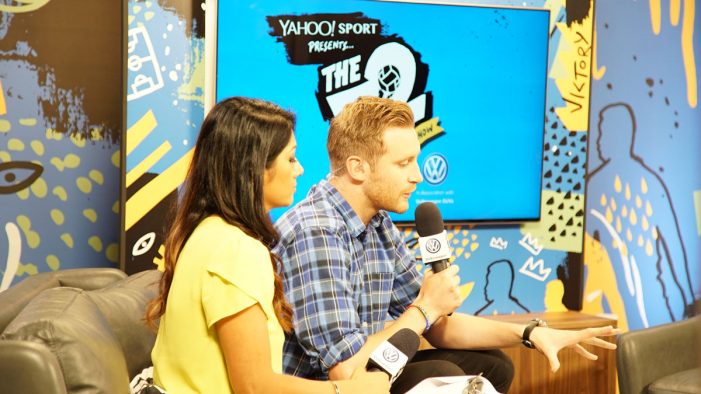