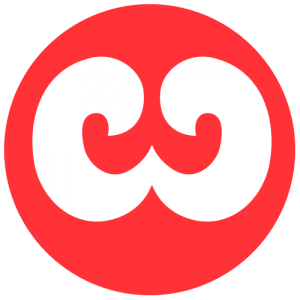 The Agency will be tasked with creating content across social media for the sportswear brand, which scored notable successes in social during the London 2012 Olympic Games.It racked up a 25% growth in its Twitter followers on the back of the success of its #takethestage hashtag.

Work ClubÂ won the business following a contested pitch, but it is not known which other shops took part.

Adidasâ€™ global agency of record is Montreal-based Sid Lee, which has held the account since 2010. Before that, Adidas used 180 Amsterdam in what was one of the industryâ€™s most enduring relationships, lasting around 12 years. When Adidas switched to Sid Lee in 2010, it did so without a pitch.

Earlier this year The Corner produced the â€˜Itâ€™s blue, what else matters?â€™ campaign for Adidas, to encourage Chelsea fans to buy their teamâ€™s shirt without seeing it.