Screwfix on call for children in need 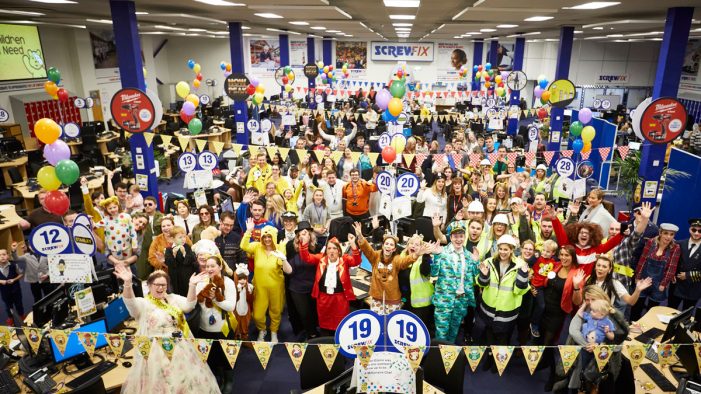 Once again, Screwfix donated the services of its large Contact Centre in Yeovil, Somerset to support the much-loved BBC Children in Need appeal on 16th November 2018. Hundreds of employees from across Screwfix volunteered their own time, to help take calls from people across the UK, during what was a busy, fun filled night. Volunteers […] 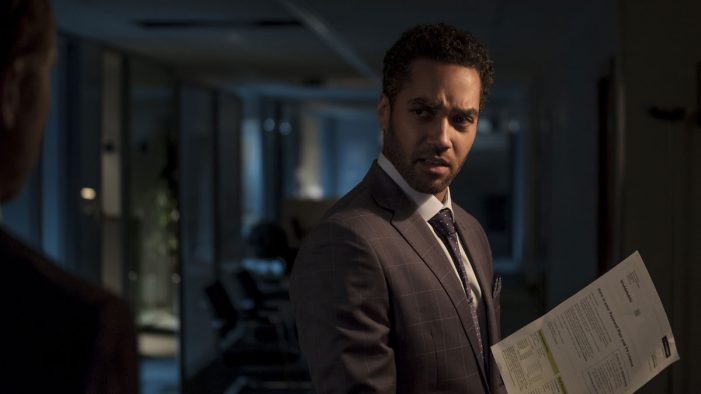 ﻿ Creative agency Red Bee announced the launch of a new brand campaign for TV Licensing. The launch is the first new campaign from TV Licensing in over five years and has been devised to bring to life the wealth of entertaining content the licence fee funds, while showing how easy it is to manage […] 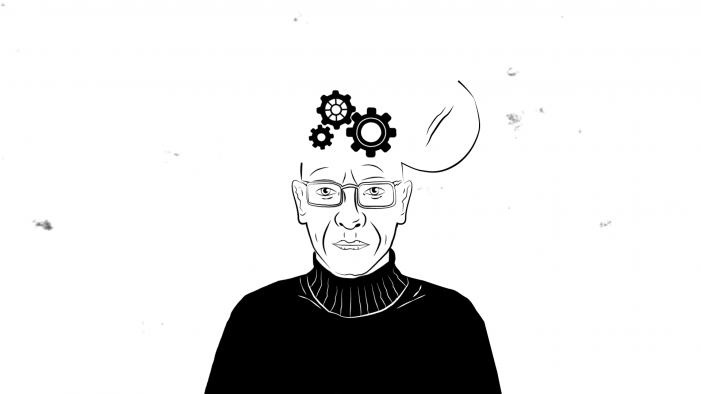 The Moment, a division of The Creative Engagement Group, has created a new film for the BBC Ideas online content platform, in conjunction with the philosopher Angie Hobbs and the Open University. The Moment worked closely with Angie Hobbs, Professor of the Public Understanding of Philosophy at the University of Sheffield, on the creative film. […] 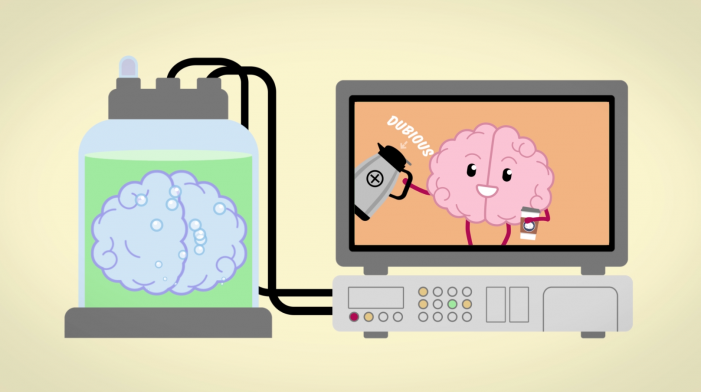 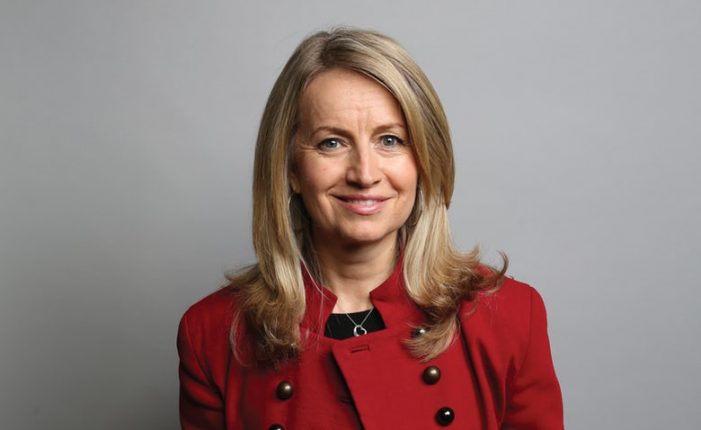 The BBC has announced that Kerris Bright, currently Chief Marketing Officer at Virgin Media, will take up the new role of Chief Customer Officer. The role will take responsibility for developing a closer, more personal relationship with BBC consumers, licence fee payers and those signing in to BBC services. The BBC’s existing Marketing and Audiences […] 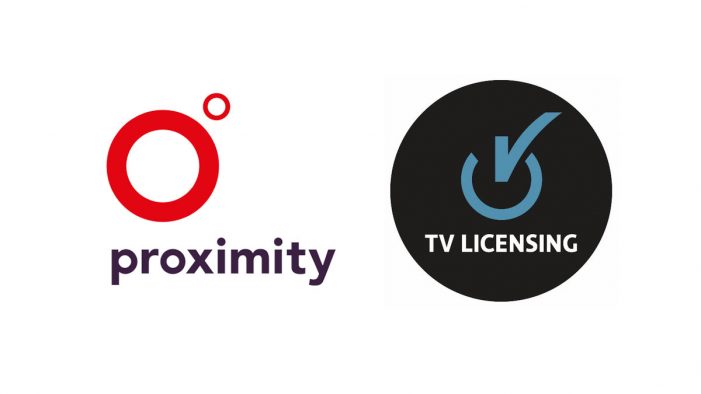 Proximity London has been appointed as the precision marketing partner for BBC TV Licensing following a year-long pitch process. The appointment continues the 15-year relationship between the BBC and the agency, which retains the account for the third time. Proximity will be responsible for managing TV Licensing’s full CRM programme, leading both the strategic direction […] 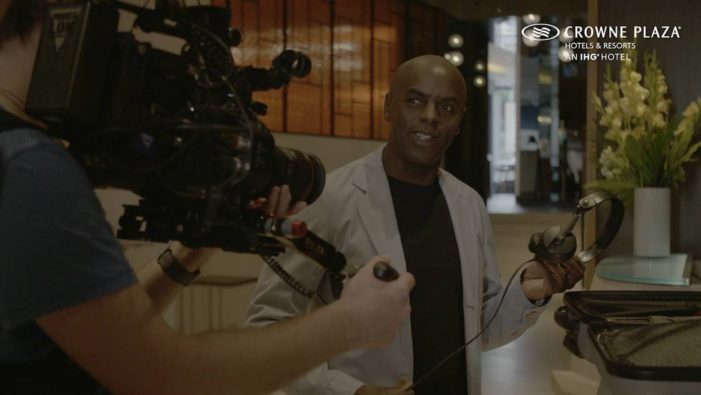