By newsroom on October 18, 2018Comments Off on BETC Paris’ new film take a crazy journey through the mind of a CANAL+ screenwriter

CANAL+ is the leading French cable-network, known for creating wildly popular original content like the series Spiral, The Young Pope, Versailles and The Bureau, but also for its implication in and support of French cinema production. 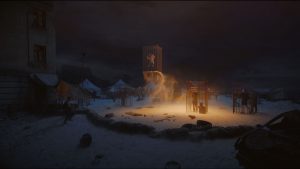 Now CANAL+ launches its new signature â€œCANAL+ CREATESâ€, consolidating its role as a major pillar for creation in France and Europe and full of promise for the future.

Accompanying the signature is a new film by BETC Paris, that takes on a mad journey through the mind of a talented screenwriter as heâ€™s writing a script for CANAL+.Â The ad takes on the unprecedented task of illustrating the genesis of an idea, how it starts as a little flame that grows bigger and bigger as it dashes through the brain and picks up elements on the way. 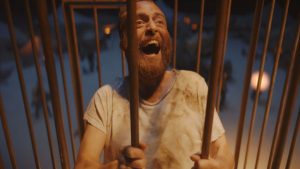 The film, which was directed by Ivan Grbovic is a craft masterpiece set to a dramatic Russian military music soundtrack. The cinematic ad stays true to the entertainment promise of CANAL+ and the attentive eye will recognise the style of StÃ©phane Xiberrasâ€™ (BETC Paris CCO and President) careful and quirky creative direction. 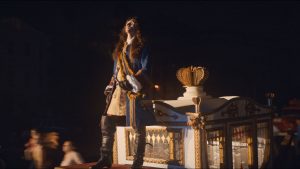 StÃ©phane, who has been in charge of the CANAL+ account for over 15 years saysÂ :Â â€œPeople who watch our ads for Canal+ often ask me: â€œtalking bears, unicorn balls, 80-year old Spitfire pilots. Where do you get it all from?â€ The answer is â€œfrom inside our headsâ€, and thatâ€™s the whole theme of this film, to show the process of how an idea is born, the mysterious ways in which our minds associate one bizarre element to another. I was really excited about the visual challenge of the script, how to show the inside of a brain, while avoiding the usual clichÃ©s. I have actually learnt that it takes a lot of imagination in order to illustrate the imagination!â€ 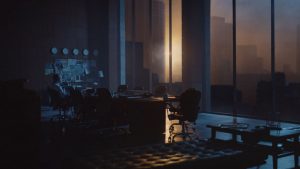 It is not the first time CANAL+ choses to pay tribute to the talent of its screen writers in their ads, in 2009 BETC Paris created â€œThe Closetâ€ (Gold Cannes Lions) and in 2015â€œUnicornsâ€ (Silver Cannes Lions). The ad features Malotru (played by French star Mathieu Kassowitz), who is the main character of CANAL+ series The Bureau.

BETC Paris’ new film take a crazy journey through the mind of a CANAL+ screenwriter added by newsroom on October 18, 2018
View all posts by newsroom →