By newsroom on March 19, 2015Comments Off on Mondelez International Become Official Snacks of Major League Soccer 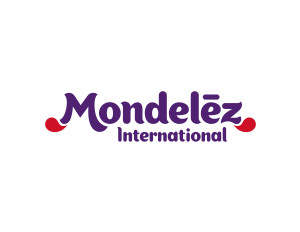 Mondelez International, the maker of Oreo, Ritz, Trident, Honey Maid and Sour Patch Kids, announced a multi-year deal to become the Official Snacks of Major League Soccer (MLS). The sponsorship bolsters the brands’ presence in the sport as they enter the second year of the #PassTheLove campaign, a fully integrated program to help spread the passion for soccer coast to coast.

“MLS has played an enormous role in the explosion of soccer in America, and we’re excited about how this great league and its fans can help us #PassTheLove,” said Stephen Chriss, Senior Director, North America Consumer Engagement and Marketing Services at Mondelez International.

“Our MLS sponsorship opens even more avenues to reinforce how our snacks increase the fun of soccer whether you’re at the stadium, watching on TV or playing the game.”

The designation of Official Snacks of MLS extends to the cookie, candy, cracker and gum categories and will be inclusive of a series of globally-recognized brands operated by Mondelez International, including: 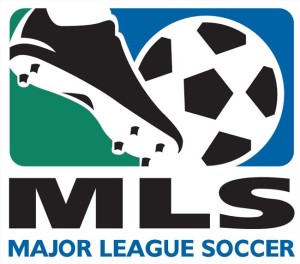 The sponsorship includes rights to activate at the AT&T MLS All-Star Game and MLS Cup, MLS’ championship game, and to align with current players and other league ambassadors.

Deal terms were negotiated in conjunction with CAA Sports Consulting (on behalf of Mondelez International) and Soccer United Marketing.