By newsroom on August 16, 2018Comments Off on New multi-million-pound Berghaus campaign will urge consumers that it’s ‘Time to Get Out’ 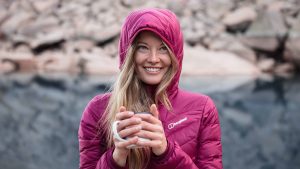 Berghaus has revealed the first details of a multi-million-pound UK advertising campaign that will begin this September. The first wave will run until March 2019 and has a multi-million-pound media value. It will be the biggest campaign of its type that the brand has ever undertaken and will feature on multiple platforms, including out of home, press, video on demand, digital radio and TV.

The creative executions will present consumers with the outdoors as an escape route from the stresses of modern life, positioning Berghaus as the brand that can help them to get out. Advertising will go live across the UK on Monday 10 September and will be the first phase of a sustained five-year marketing initiative to drive brand awareness and business growth.

The new Berghaus campaign is part of a major long-term marketing communications initiative, backed by investment from the brand’s parent company, Pentland Brands. The project has been informed by extensive insights and market intelligence, that focus on the changing consumer relationship with the outdoors and what motivates people to participate in outdoor activities.

The campaign, developed with the creative agency VCCP, uses a series of playful and witty executions that urge consumers to escape from the superficial circumstances that modern life imposes on them, to the sublime canvas of the outdoors, with Berghaus as the brand that can take them on the journey. 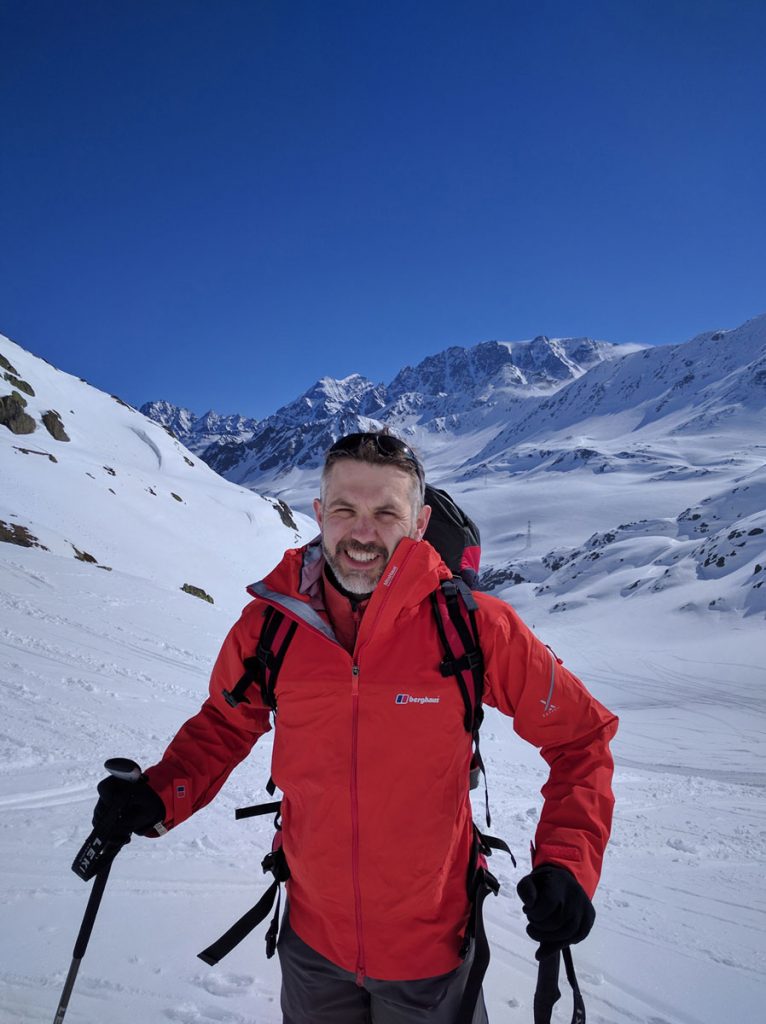 Following independent qualitative and quantitative testing, Berghaus believes that ‘Time to Get Out’ will connect with and inspire consumers. Media planning is being managed by MediaCom in Manchester and brand advertising will be supported by tactical trade marketing through strategic retail partners, with the campaign also rolling out across Berghaus’ own platforms.

Chris Tattersall, head of brand management at Berghaus, comments: “We’re really passionate about the outdoors and we want to use that passion to inspire more people to get out. This is the most ambitious and large-scale advertising campaign in the history of Berghaus – we believe that it’s bigger and bolder than anything else that consumers will have seen from an outdoor brand in the UK and we’re very excited about its potential. When people are wrestling with their hectic modern lives, we call out in an ironic way some of those superficial things we all do, and we present Berghaus as the antidote, with the invitation that it’s time to get out.”

The September launch of the new Berghaus campaign will be marked with an installation at the London Design Biennale in Somerset House, from 4-23 September, which will showcase campaign messages that align with that event’s theme, ‘Emotional States’.

The project is being led by Katie Greenyer, creative talent and network director at Pentland Brands, and visitors to the exhibition will embark on a journey from one emotional state to another. The installation will transport people from the oppressive stress and noisy chaos of the city to the tranquil and beautiful canvas of the outdoors.

Katie Greenyer comments: “The exhibition’s ‘Emotional States’ theme taps straight into an aspect of Berghaus that we have been exploring a lot recently. At the heart of the brand is a deep love of the outdoors and encouraging us all to get outside and enjoy experiences that can be genuinely life-changing. Through the London Design Biennale installation, we’ll invite visitors to explore their relationship with everyday life alongside the benefit of escaping outdoors.”

New multi-million-pound Berghaus campaign will urge consumers that it’s ‘Time to Get Out’ added by newsroom on August 16, 2018
View all posts by newsroom →