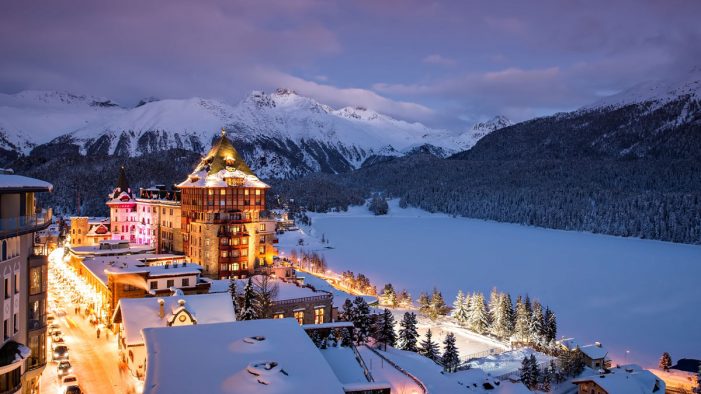 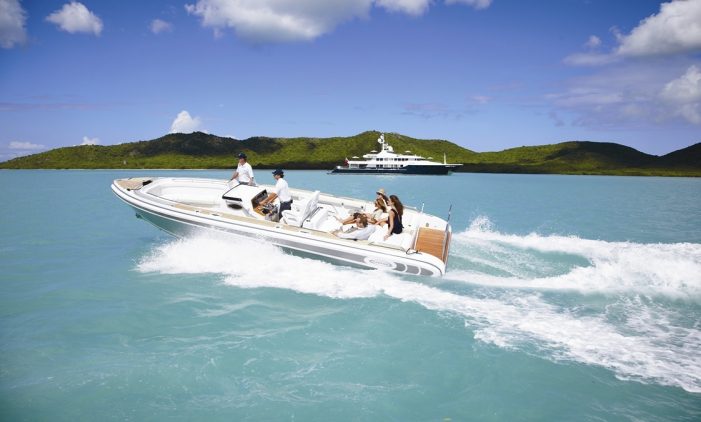 Archant Dialogue has been newly appointed by Burgess to publish Burgess Magazine, an exclusive annual superyacht living and style publication, which is distributed to some of the world’s highest net worth individuals. Burgess is a global leader in managing the entire experience of owning or chartering a superyacht, including construction, purchase and sale, support services, […] 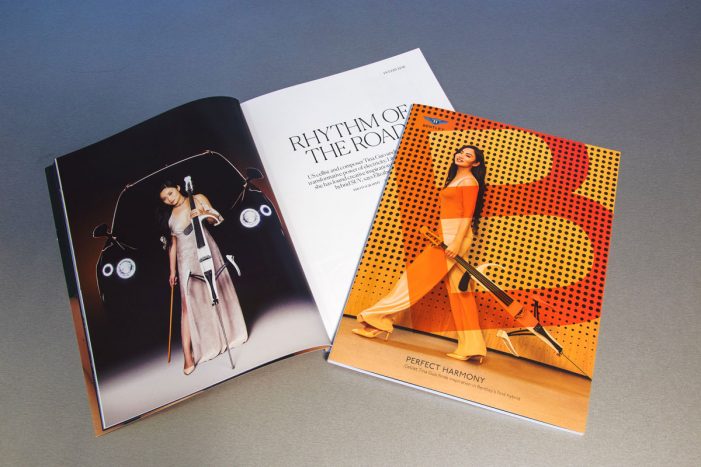 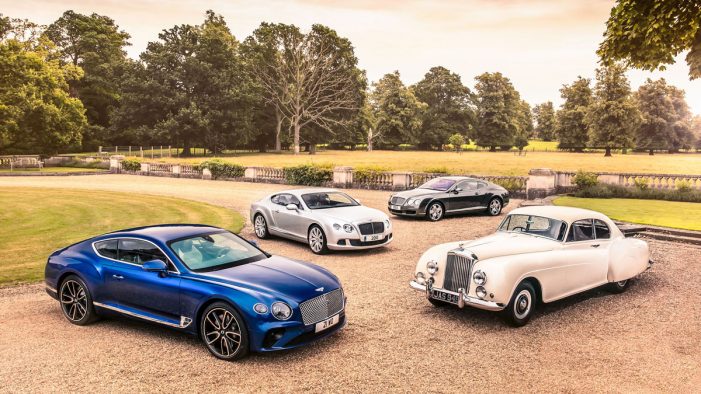 Bentley Motors has announced an overhaul of its international customer publication Bentley Magazine and is appointing content agency Archant Dialogue to execute the new strategy for three years from summer 2018. The appointment came after a competitive tender, which was launched in 2017 and generated responses from more than 10 global content agencies. It confirms […]