Good Times Top Of The Menu At Papa John’s 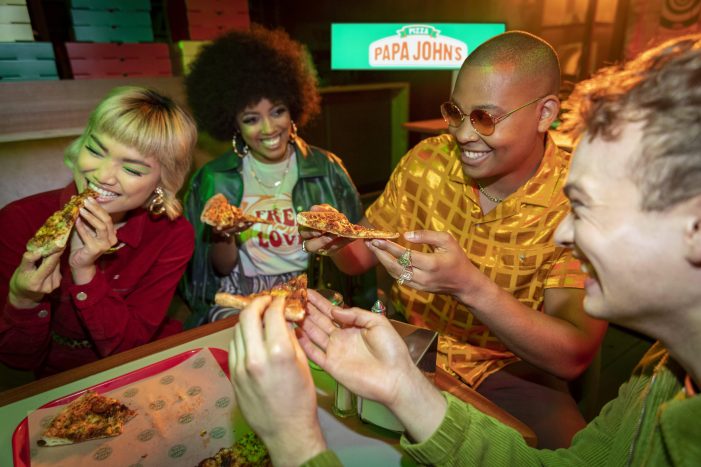 Good Times Top Of The Menu At Papa John’s

Bathstore, the specialist bathroom retailer, has appointed Atomic London as its creative agency. Acquired by Homebase in July this year, the home improvement retailer plans to open Bathstore concessions within its own stores over the next 18 months as well as retaining a number of standalone stores across the UK. “We’re looking forward to working […] 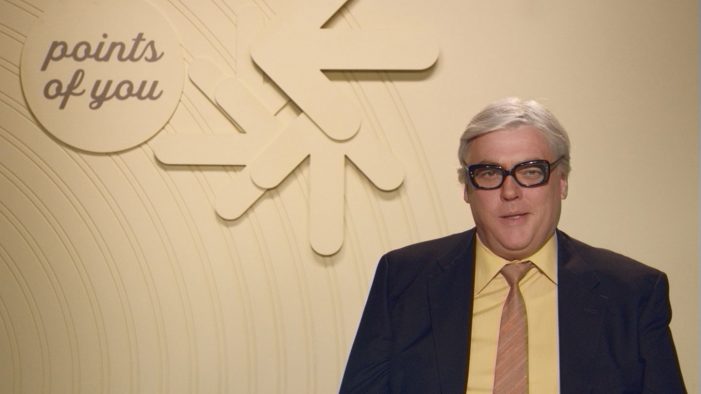 Remember A Charity, a consortium of over 200 charities including NSPCC, WWF and many others, has developed a tongue-in-cheek comedic play on classic television from the 1970s. The amusing and nostalgic campaign is the creation of creative agency, Atomic London and BAFTA award winning comedian Matt Berry. Each content piece has been meticulously styled to […] 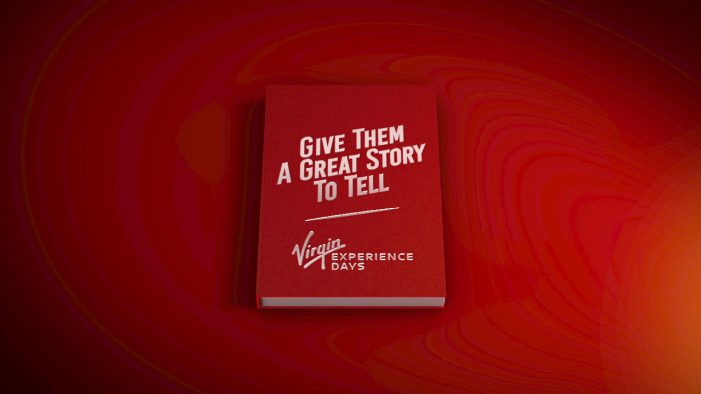 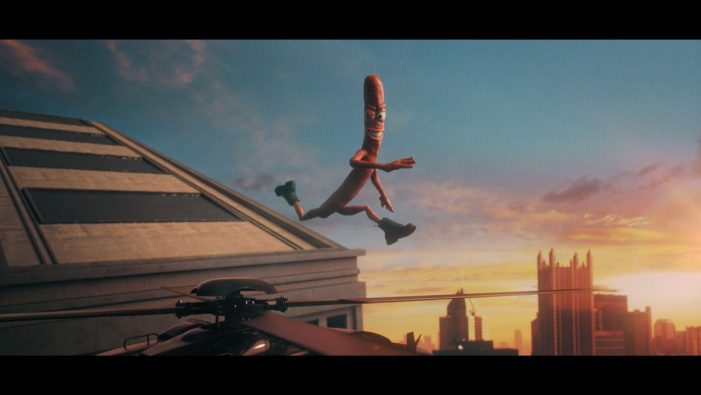 Animal is back and this time he’s brought some mates, ‘Chicken’ and ‘Beef’. Although designed to re-position Peperami as a protein snack for a new generation, this epic, tongue-in-cheek 40’ animated TV spot by Atomic London is every bit as irreverent as you would hope from a Peperami ad. Directed by Rick and Mario at […] 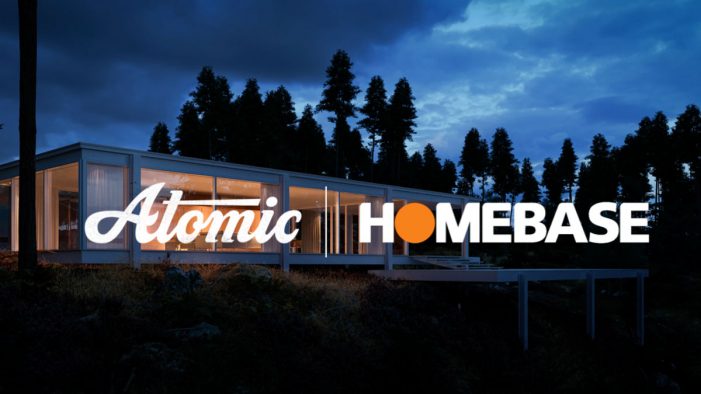 UK and Ireland based DIY retailer Homebase has appointed Atomic London as its lead creative agency after running a two-month pitch process to find a new creative partner. The appointment of Atomic signals a new marketing approach for the retailer as it continues to implement with its turnaround plan.  “Homebase is a much loved brand and […] 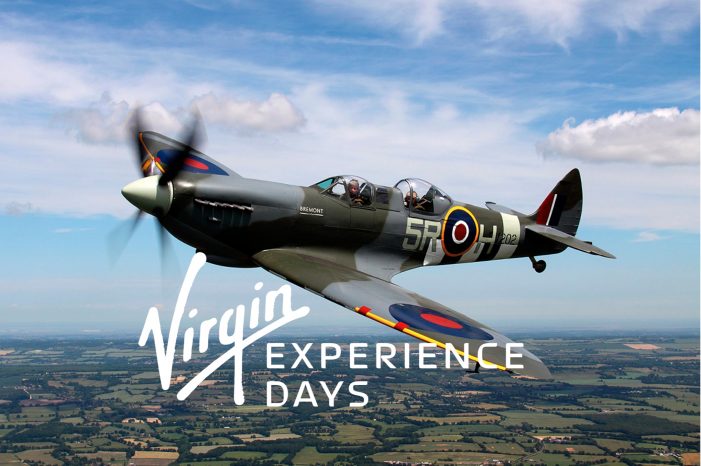 Atomic London has been appointed by Virgin Experience Days following a competitive pitch handled by Creativebrief. The market leader in gift experiences, Virgin Experience Days has tasked Atomic with coming up with their first-ever TV campaign – scheduled to air later this year. Launched in 1988, the company offers more than 2000 experiences ranging from the classics (track days, spas, flying lessons etc,) to […]