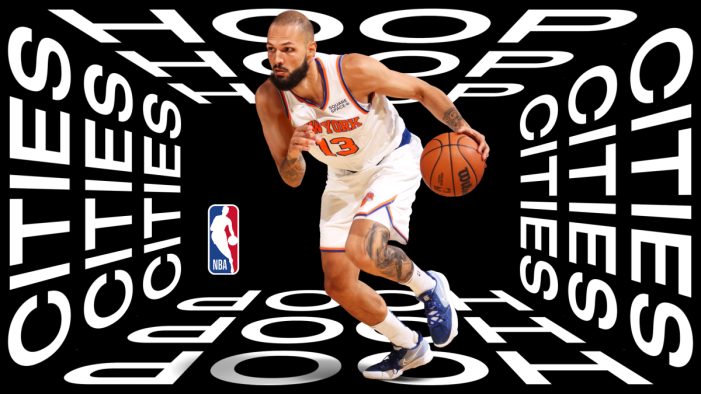 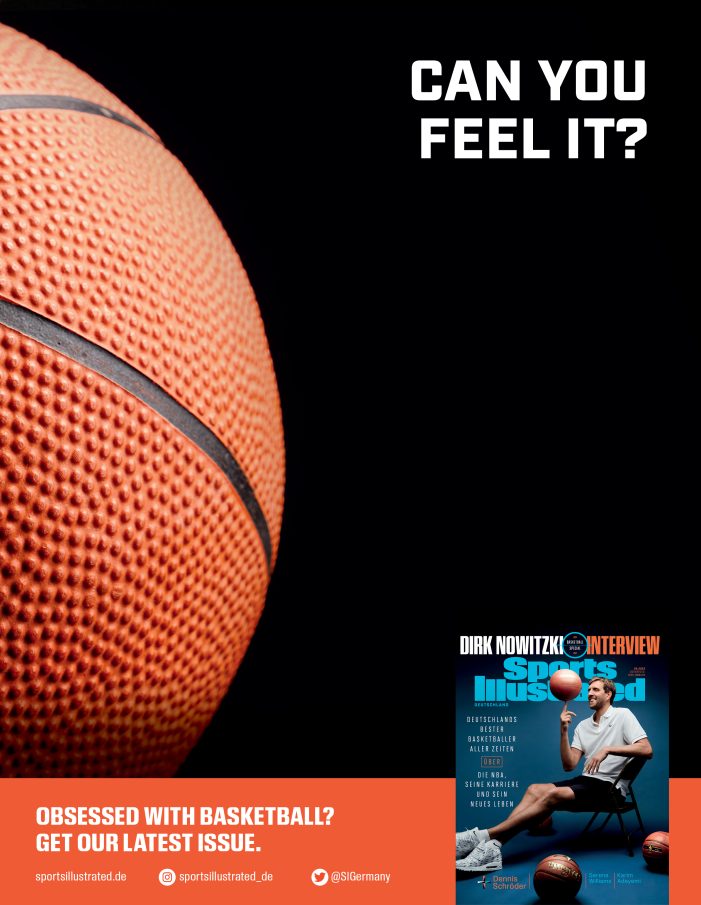 Just in time for the start of this year’s European Basketball Championships in September, the latest issue of Sports Illustrated Deutschland is all about basketball. In keeping with this, FRASER has created a campaign that brings the feelings of basketball fans to the fore. What is behind the fascination with basketball? FRASER has developed a […]

Jersey Swap for Tolerance: Serviceplan Campaign Team Up with German Basketball to Send a Clear Signal against Racism 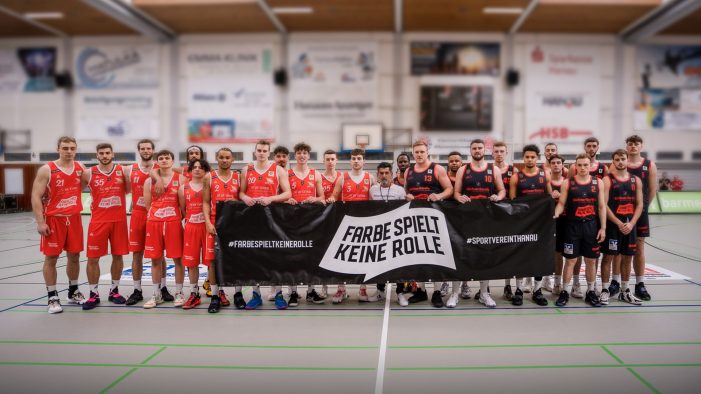 German Basketball Teams ‘White Wings’ and ‘Depant GIESSEN 46ers’ exchange jerseys in an anti-racist statement marking International Week Against Racism Unfortunately, racism continues to be a problem in Germany, an issue which once again reached its tragic climax in February 2020 when a racially motivated terrorist killed nine people before killing himself in the city […] 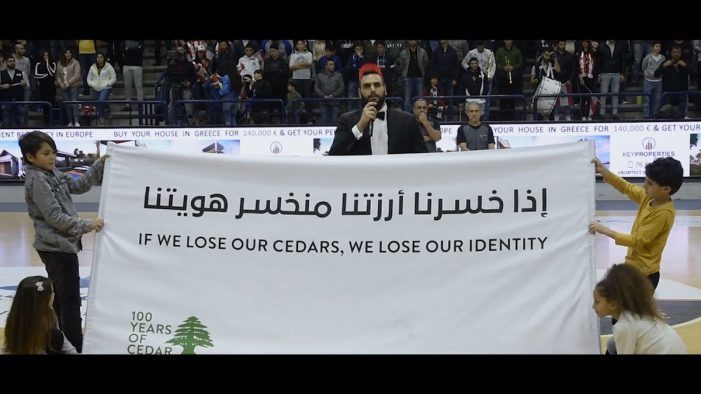 As we celebrate Earth Month, the Lebanese Basketball Federation used a pre-game tradition to draw attention to a critical issue. The Federation and VMLY&R, with nonprofit Jouzour Loubnan, raised awareness of the decline of cedar trees in Lebanon due to deforestation. The central image of the Lebanese national flag is a cedar tree. If you remove […] 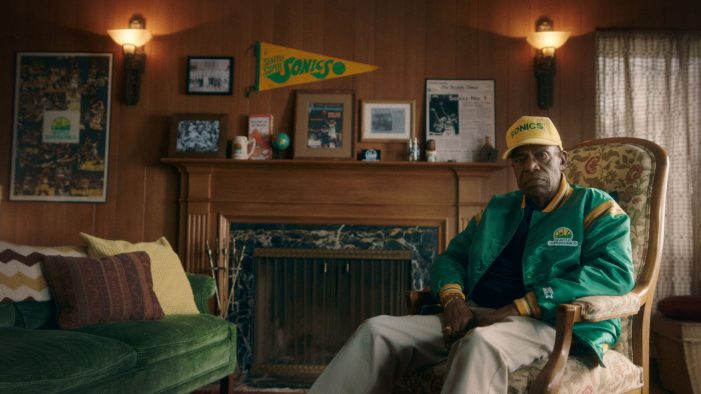 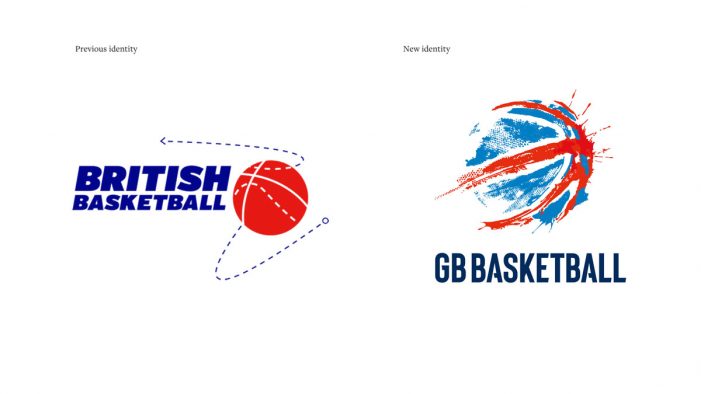 GB Basketball has unveiled a powerful new look, designed by brand, creative and digital agency Mr B & Friends, ahead of the U17 Basketball World Cup later in June 2018. Together with photography and motion studio Shadowplay, Mr B & Friends has created a brand and graphic language that reflects the urban roots of the sport, […] 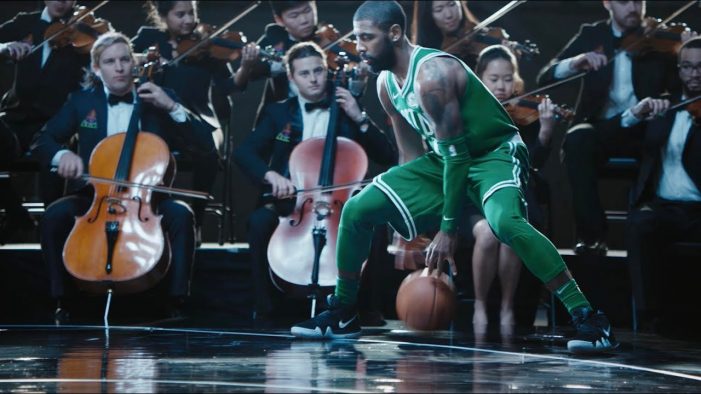