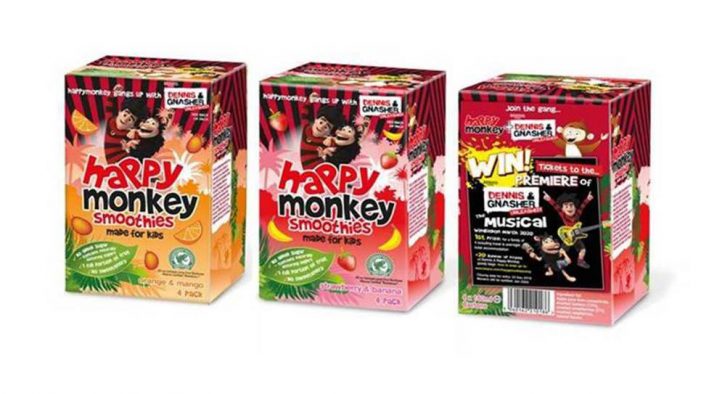 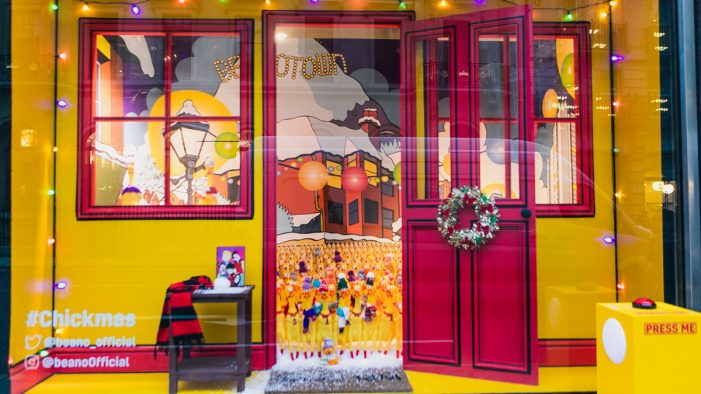 Beano Studios have unveiled a new window display at their Fleet Street office in London, featuring a choir of singing rubber chickens to delight the public during the holiday season. Inspired by the immense popularity of rubber chicken content on Beano.com, the bonkers display is brought to life at the press of a button which […] 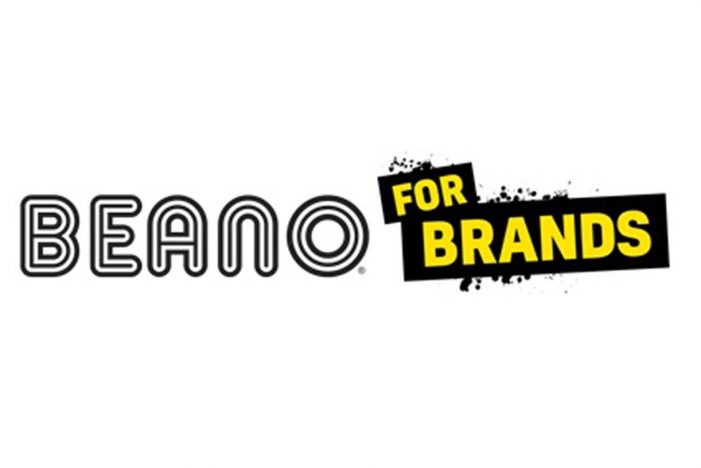