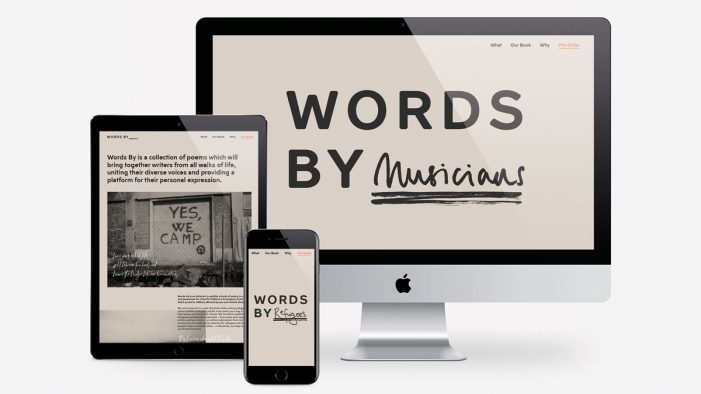 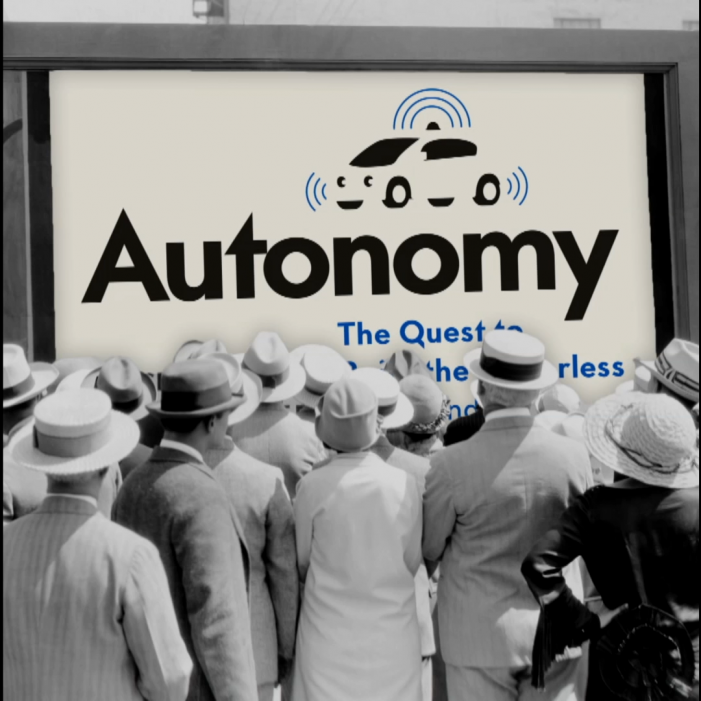 Red Bee, the creative agency, announced its appointment by HarperCollins to promote a wave of fiction and non-fiction releases, via a series of online trailers. Red Bee has been tasked with showcasing c. 20 new books per year, creating bespoke videos for each, which will be promoted via HarperCollins’ social channels. The aim is to […]