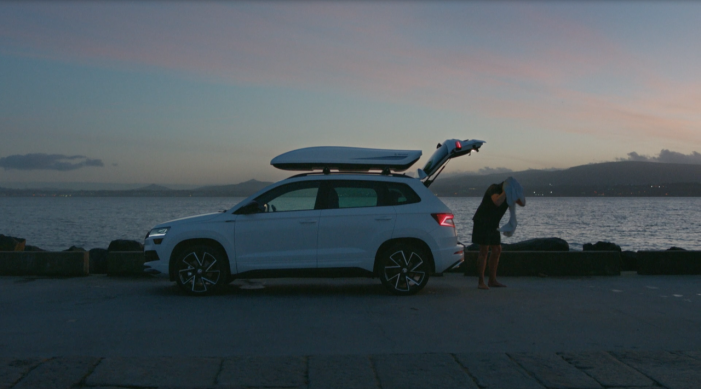 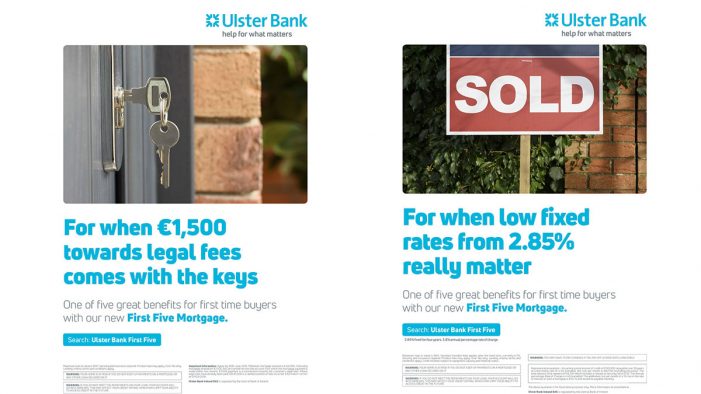 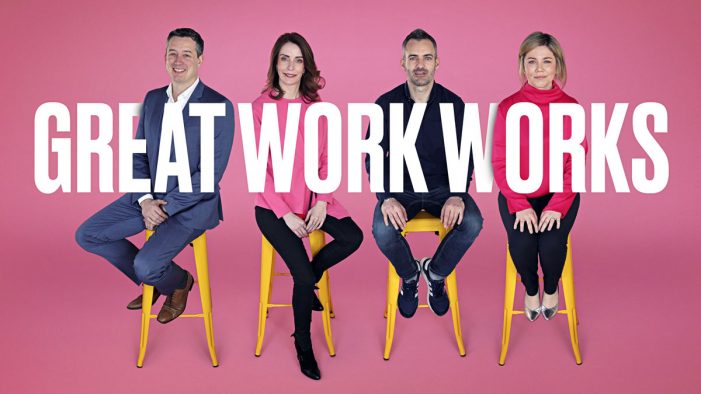 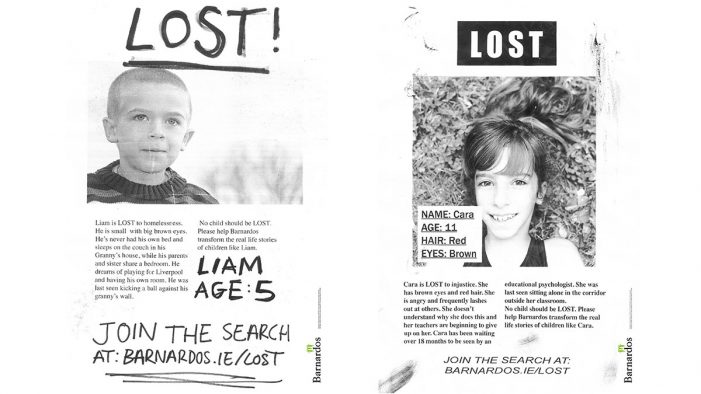 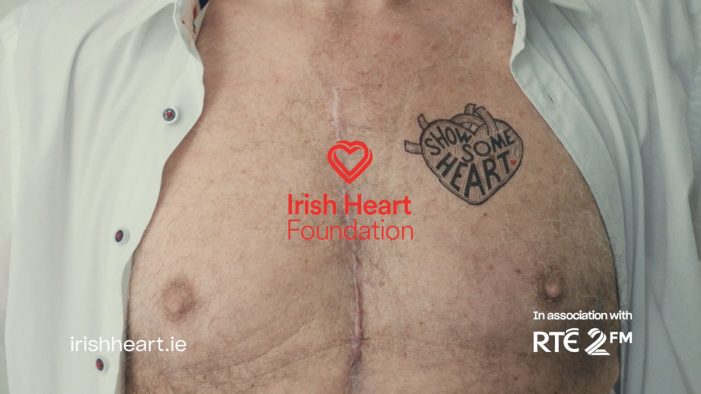 Cardiovascular disease is Ireland’s number 1 killer, but 80% of premature deaths are preventable. So, a new hard-hitting campaign from the Irish Heart Foundation, #showsomeheart,  developed by award-winning Dublin creative agency Boys and Girls asks Ireland to “Show Some Heart” and offer support for those affected or impacted by cardiovascular disease. Empowering, confident and contemporary, […] 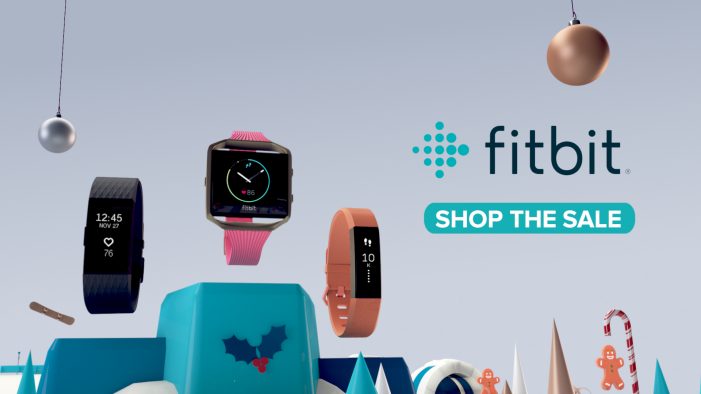 Fitbit recently launched ‘Fitbit 3D World’, a 20” spot to promote the wearable technology this Christmas. Created by Dublin-based agency Boys and Girls and animation production studio, Cookie Studio, the promo transports viewers to a fitness-filled three-dimensional world of winter sports and activities. In the film, viewers make pitstop visits at an array of festive activities. […] 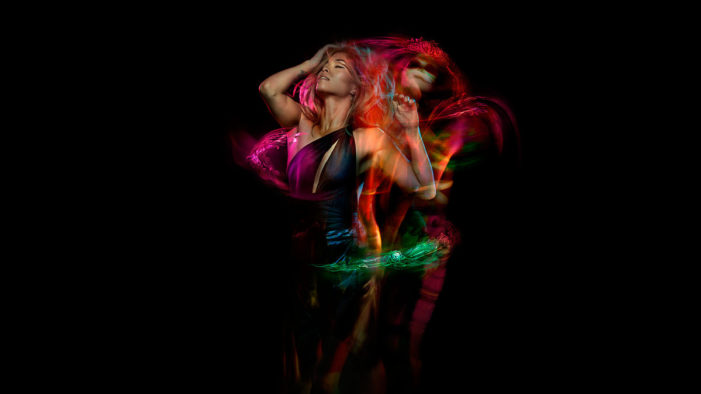 Dublin creative agency Boys and Girls launched its new campaign for iconic tequila brand, Jose Cuervo for Ireland, Europe, Middle East, Africa and Asian markets. And where better to begin than with the celebrations for Día de los Muertes (Day of the Dead October 31st – November 2nd)?  It’s the quintessential Mexican holiday with a 200 […] 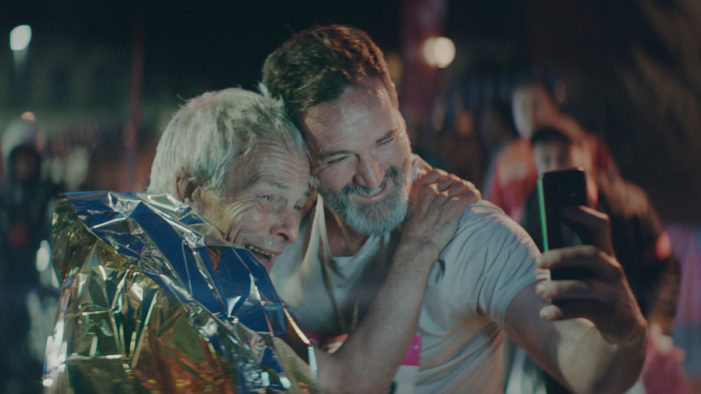 “We’re delighted to unveil the work we’ve been doing on behalf of Three Ireland over the past number of months. It’s an evolution that moves the brand forward with a striking new visual identity and a compelling new positioning.  The new advertising campaign demonstrates how people make the network count, how they transform bits and […]