“With the Apple iPhone X topping lots of Christmas wish lists, what better time for us to use its new technology than in our latest festive themed campaign for Three Ireland?” 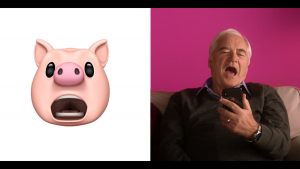 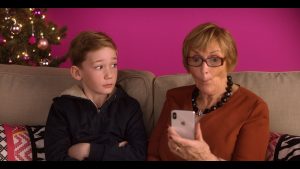 Created as part of Three’s ‘Make it count’ campaign, the piece demonstrates how even the most complex and silly technology can bring people together in a meaningful way. And there’s no more important time of the year to do that than Christmas-time.