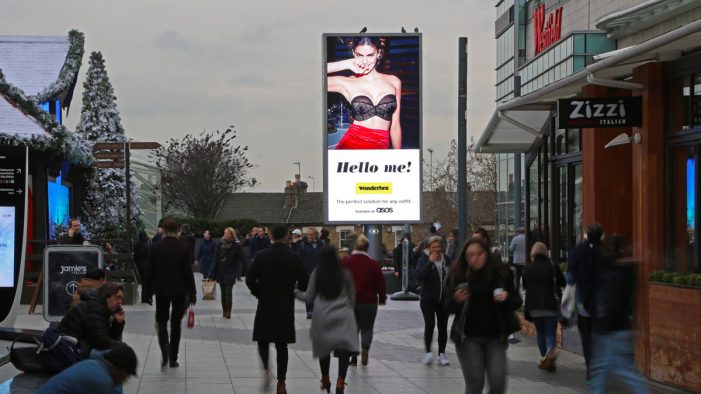 By newsroom on September 18, 2013   Advertising, Marketing 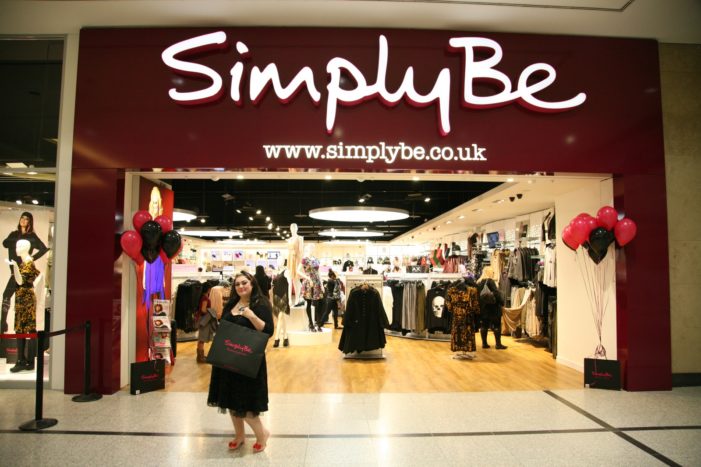 Simply Be has launched a series of new films as part of its Autumn/Winter campaign for the season ahead. Developed by Maker Projects, a creative content agency, the films focus on new items or innovations to the collection, including shirts, bras for all occasions, autumn work wear, biker jackets and dresses. Filmed over six days […]