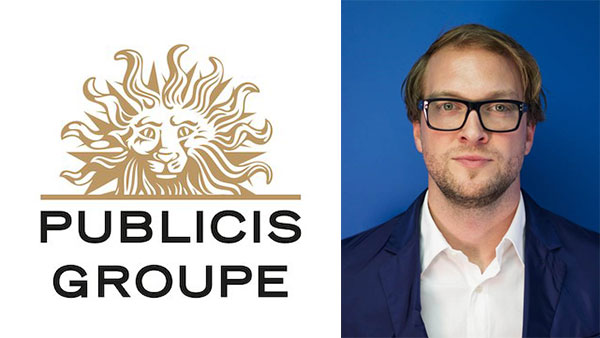 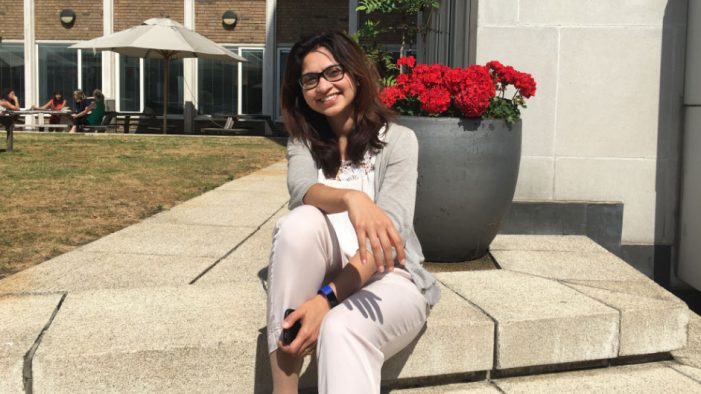 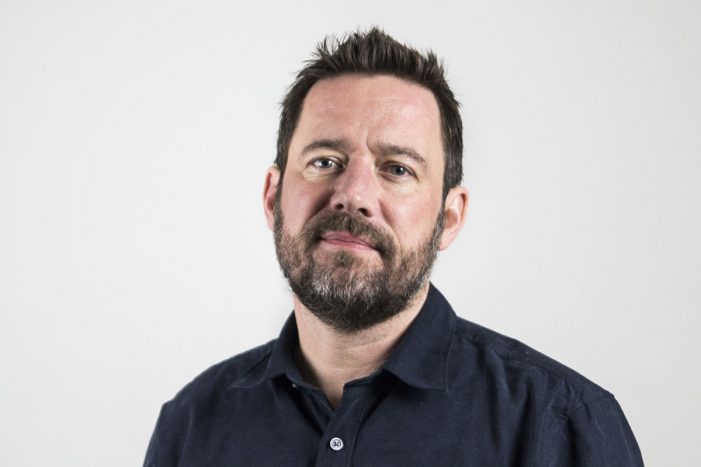 Global experiential advertising agency, Momentum Worldwide, has appointed Alistair Bryan to join the UK Board as Chief Operating Officer. Reporting into Momentum Worldwide’s UK president Luke D’Arcy, Bryan will be responsible for growth and efficiency across the business. He’ll work with all the client teams and be responsible for brands such as American Express, SAP, […] 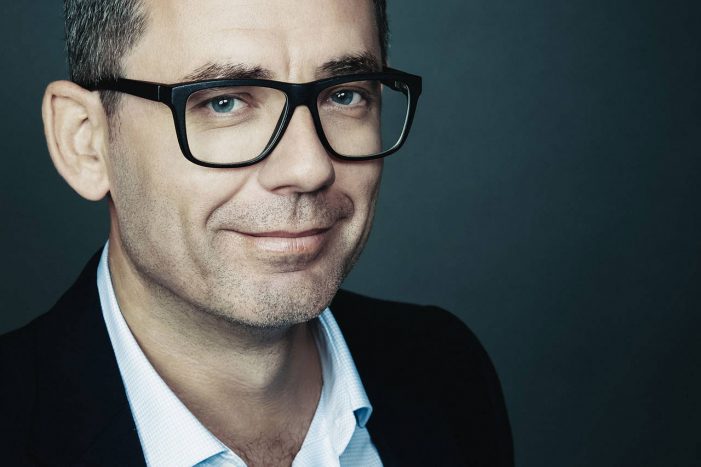 Quantcast, one of the world’s largest AI-driven audience behaviour platform for the open Internet, announced the appointment of Rob Horler as Chief Operating Officer effective immediately. In this newly-created executive role, Mr. Horler’s responsibilities will include oversight and leadership of global commercial operations, including the sales and services organisation, as the company prepares for its […] 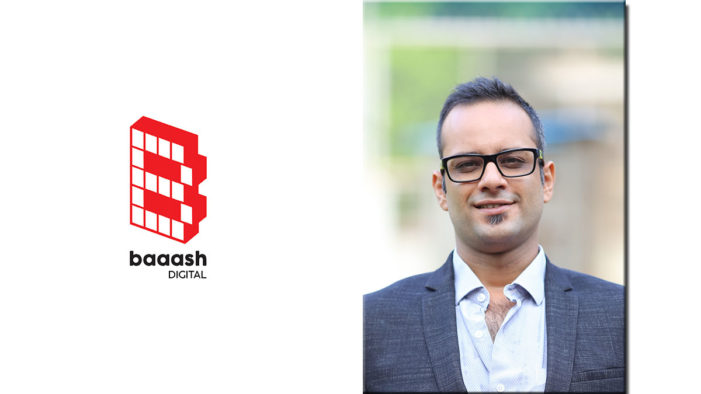 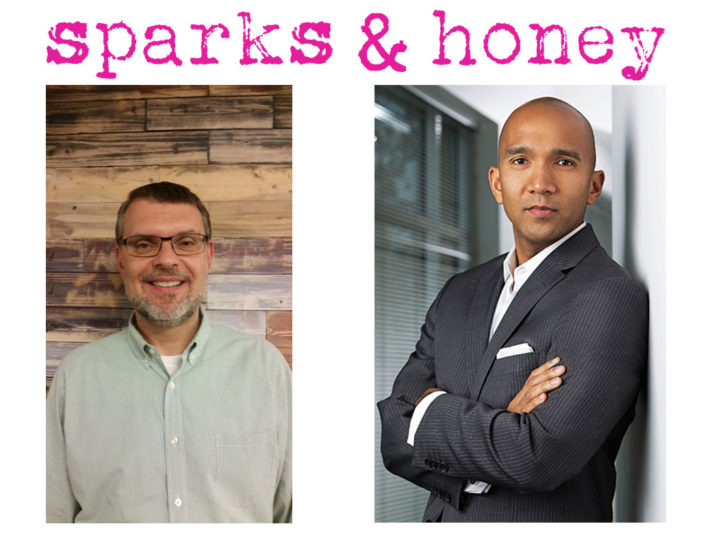 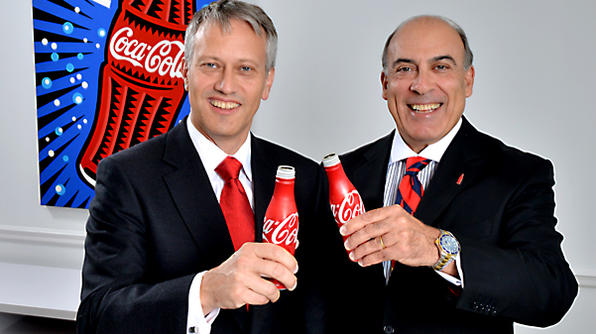