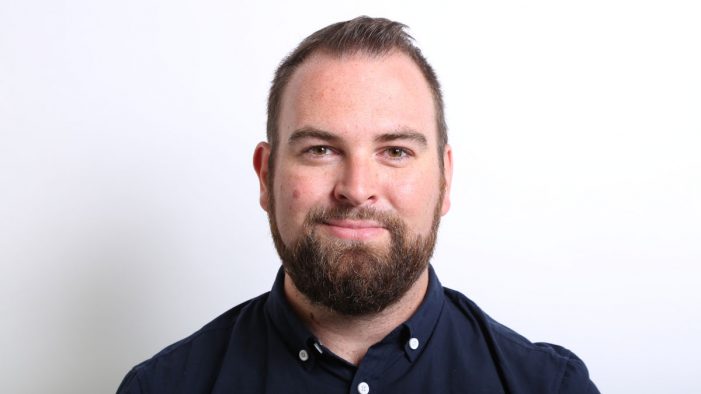 Collider, the creative experience agency, is strengthening its senior team and its focus on connected experiences for brands with the appointment of Richard Lloyd-Williams, to the new role of Experiential Business Director. Collider specialises in integrated campaigns for brands, with experience at its core; Lloyd-Williams will focus on developing Collider’s consumer experiential business.   Joining Collider […]

Launch specialist agency Five by Five has announced the entire panel for the UK chapter of its Launch Marketing Council. The official line-up of experienced marketers, investors and founders will hold its first roundtable on 12th September at Londonâ€™s Devonshire Club, discussing launch marketing with the aim of promoting and establishing it as a discipline […] 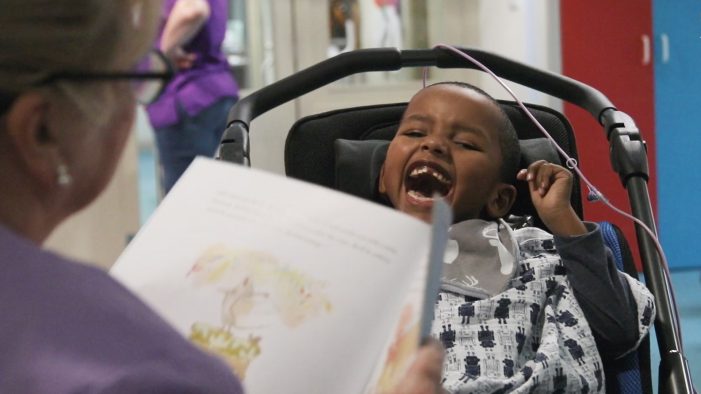 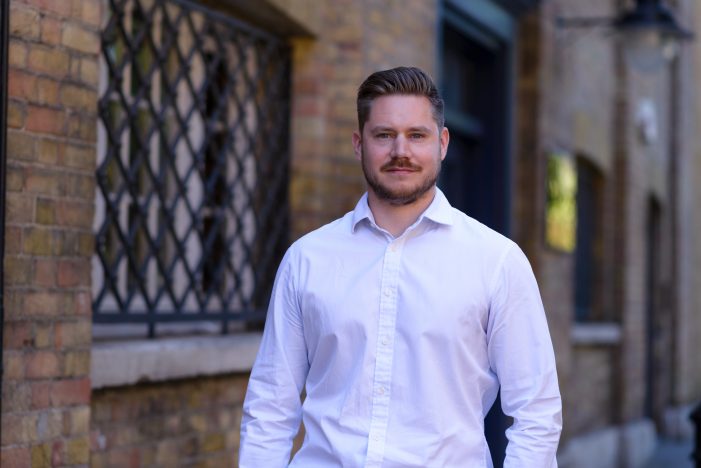 Collider has appointed Chris Marchant as Head of Digital Media. In this newly created role, Chris will report into Richard French, Managing Director. Chris will be responsible for leading Collider’s team of digital media specialists, overseeing the strategy and implementation of digital media campaigns across the agency’s client roster including SEO, PPC, email and social. […] 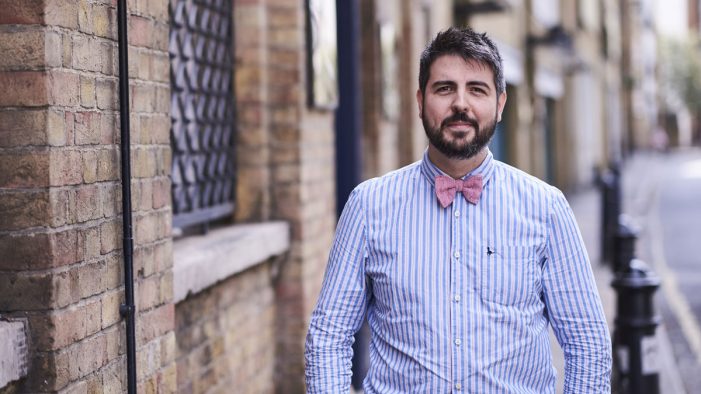 Collider has appointed Lee Menzies-Pearson as Senior Strategist as the agency continues to broaden its talent base following a period of growth. In this newly created role, Lee will report into Charlotte Bunyan, Head of Strategy. Lee joins Collider from Harvard, a marketing and PR agency, and will be responsible for providing strategic input across […] 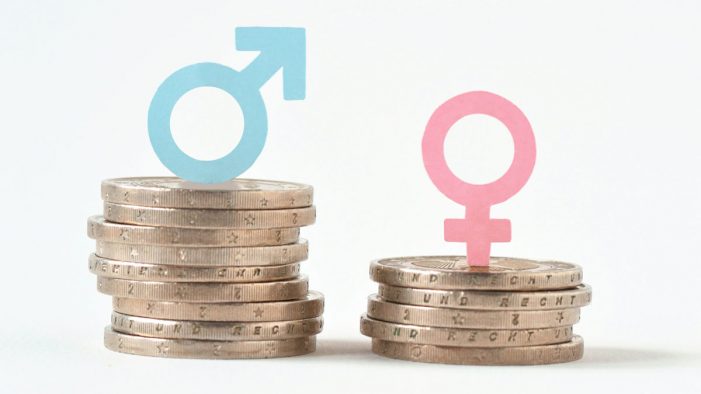