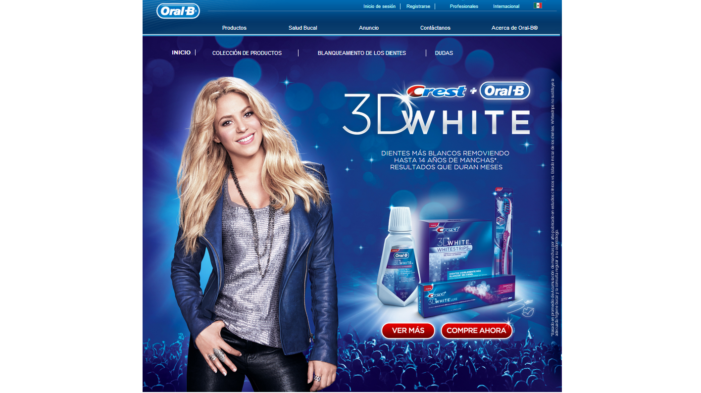 Crest and Oral-B 3D kicked off a ‘Smile Story’ campaign with a film telling the story of pop star Shakira’s smile at an event in Barcelona on November 11. The Procter & Gamble brand followed up the launch with a call to action for fans, encouraging them to share their own Smile Stories via video […]