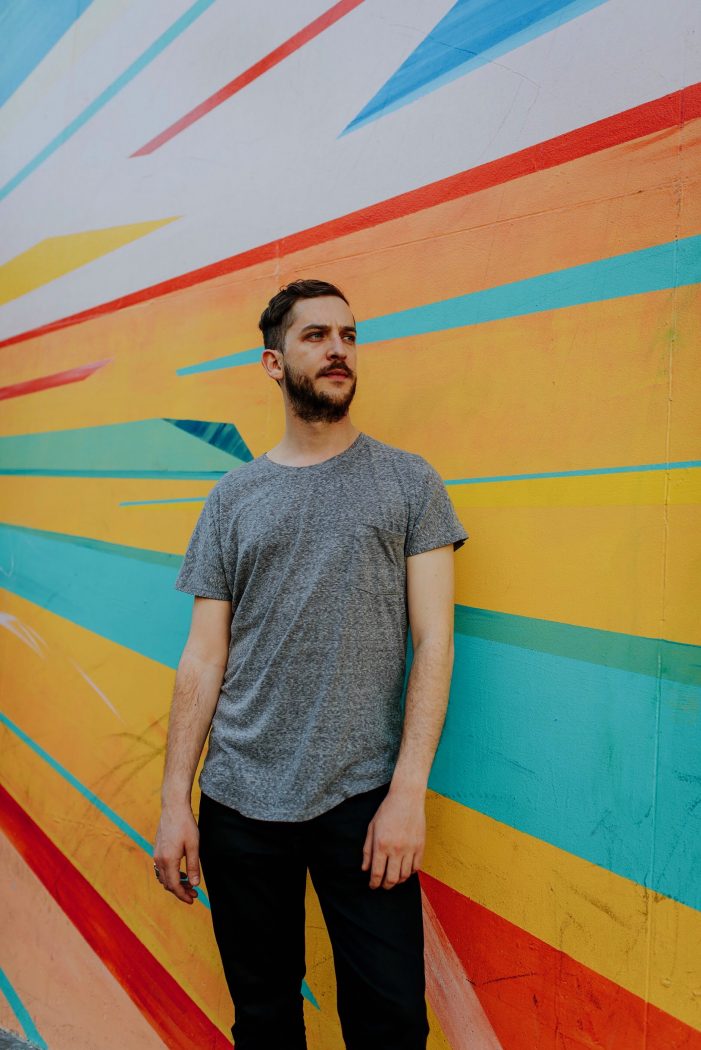 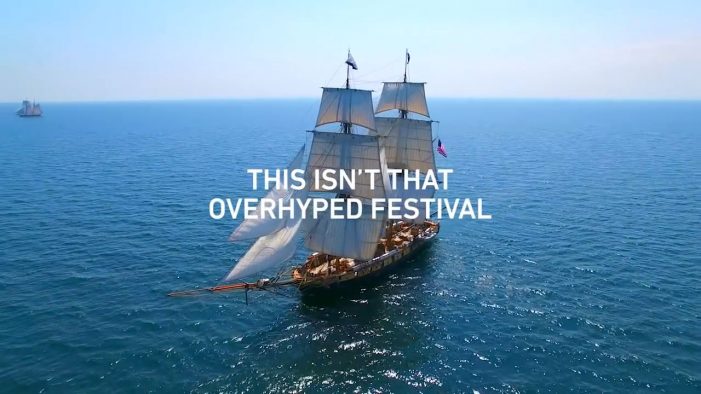 Shutterstock has released the first video in its ‘It’s Not Stock‘ campaign. This sees it recreating Fyre Festival’s infamous marketing campaign using nothing but its stock footage library. Labelled as a ‘luxury music festival,’ Fyre Festival was promoted on social media by celebrity influencers, including Kendall Jenner, who was rumoured to have been paid $250,000 for one Instagram […]