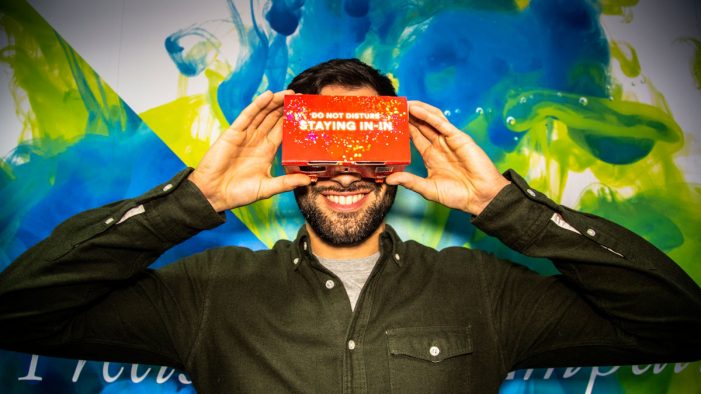 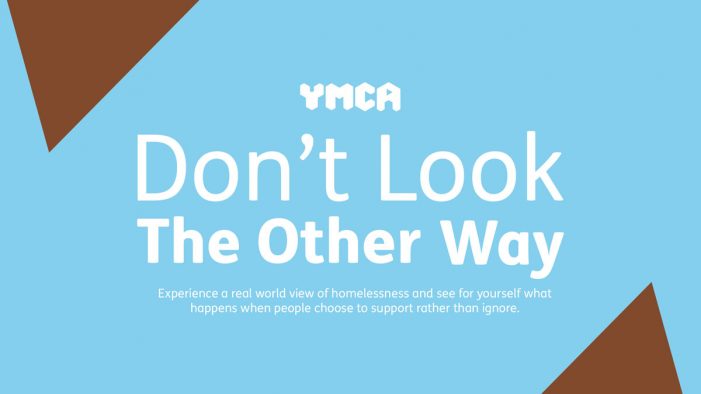 ﻿ YMCA is encouraging people to acknowledge the homeless without judging this Christmas, with a new film created by Southpaw. The Tunbridge Wells-based agency has created the emotive campaign, using the tagline “Don’t look the other way”, for the West Kent YMCA to raise awareness of youth homelessness in the local area and encourage people […] 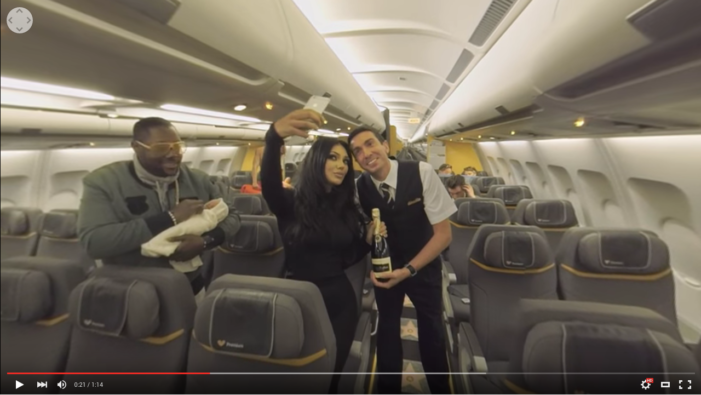 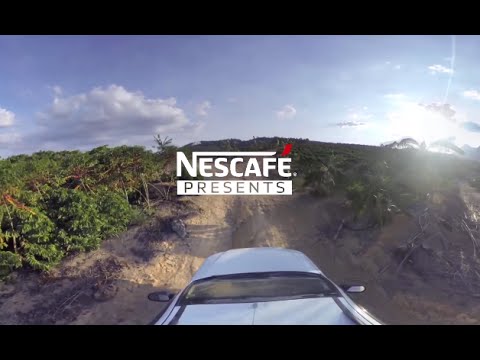