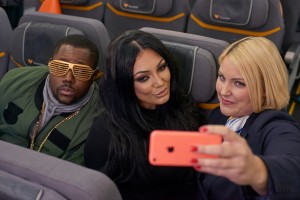 Best experienced using Google Cardboard via the YouTube app, viewers change their perspective of Thomas Cook Airlines’ refurbished premium and economy class cabins in real-time by moving their headset/device around. The video features real pilots and cabin crew going about their normal duties while the cabin comes to life with characters connected to the new destinations.

If the user explores thoroughly they can find clues to three of the airline’s newest destinations, which could win them a £3,000 Los Angeles holiday. 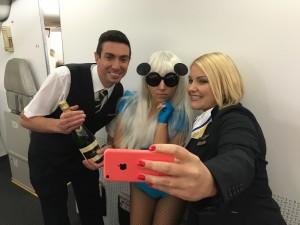 Founding Partner of Catch, Jonathan Smith, said: “2016 is set to be Virtual Reality’s breakout year. This new technology is perfectly placed to highlight Thomas Cook Airlines’ new routes and high-end A330 aircraft. We used three GoPro cameras assembled to capture an entire spherical perspective of the cabin scene, creating an innovative experience. We had a lot of fun with a 50+ strong crew of actors, airline staff and impersonators to bring the new destinations into the cabin, as well as providing clues which viewers can find to enter a competition to win a holiday to LA.”

Senior Marketing Manager for Thomas Cook Airlines, Tom Morey, said: “We’ve used recently-developed 360-degree video technology to open the doors of our great new cabins on our Airbus A330 fleet. By summer this year, we’ll be operating seven of these long haul aircraft on direct flights from Manchester to Miami, New York, Boston, Los Angeles, Orlando and Las Vegas. Customers don’t have to wait and see how it looks, they can find out right now by interacting with these amazing videos.” 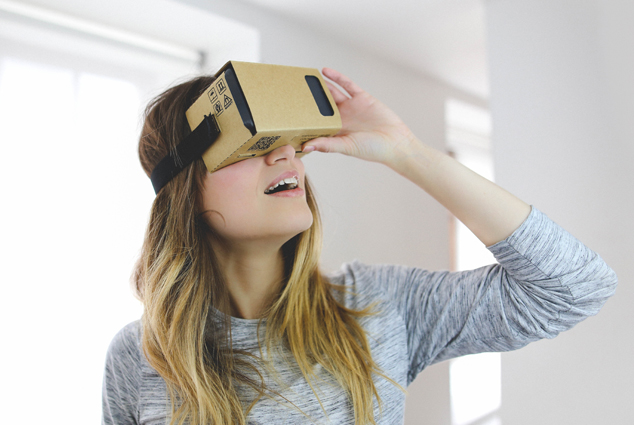