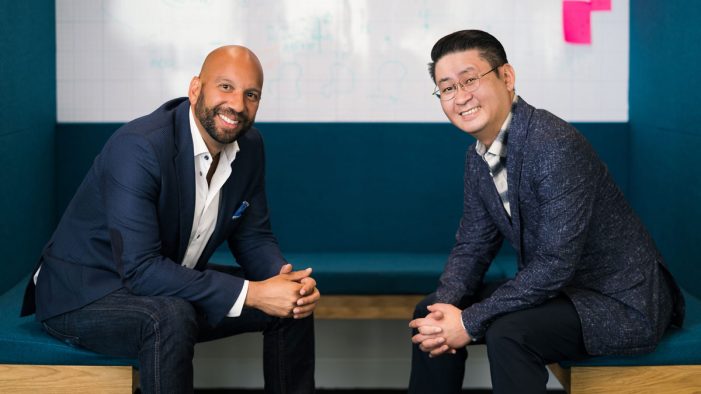 Digital agency Jellyfish has announced its expansion into APAC as it sets up shop in Seoul, South Korea. The agency has appointed Vincent Song as regional director, reporting directly to global CEO Rob Pierre. Song joins Jellyfish from Videology, where he was country manager of South Korea for almost four years, building out and heading […]

Jellyfish scales new heights with expanded HQ in The Shard 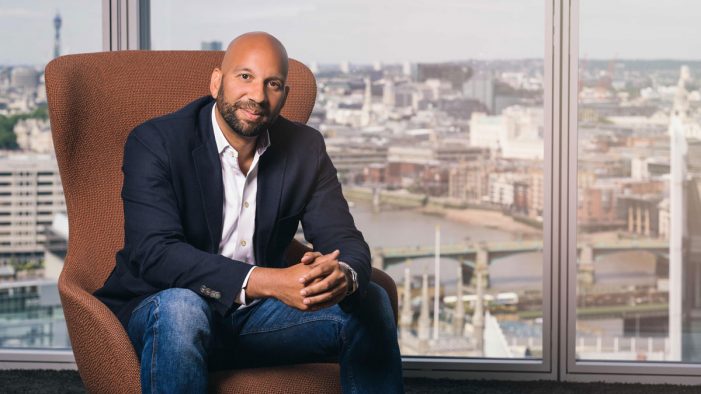 Global digital agency Jellyfish has announced that it is to double its office space in The Shard as it continues to experience significant growth. The official move will take place in July. Jellyfish added The Shard to its existing office locations in Reigate and Brighton in 2016, when it secured 9,017 sq ft on level […]

Jellyfish brings in Paul Mead as executive board director 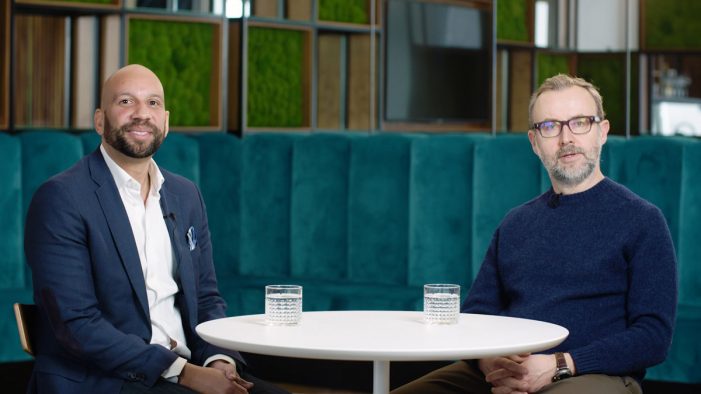 Digital agency Jellyfish has announced the appointment of industry heavyweight Paul Mead as an executive board director. The appointment, which aims to support the business as it continues its rapid growth, is effective immediately. With 20 years of experience, Mead is widely regarded as one of the most influential figures in the media industry. Voted […] 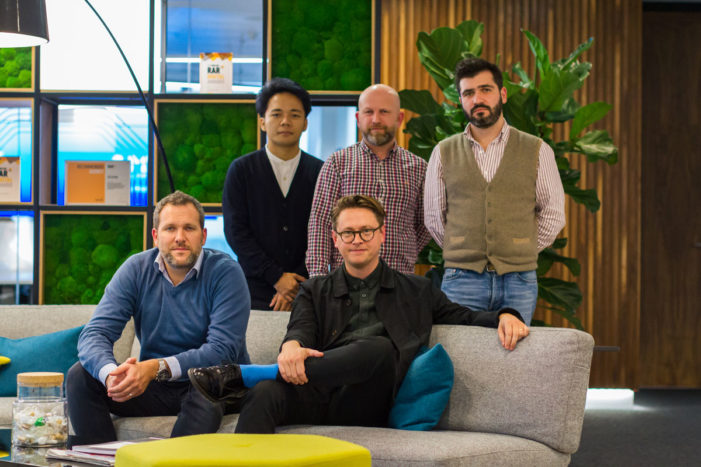 Digital agency Jellyfish has bolstered its creative offering by appointing a UK team dedicated to building its dynamic creative proposition in the UK. Headed up by Shane Smith, who has been named head of creative production, the team also includes Joey Padasian and Pavel Krymski who join as creative display technologist and creative developer respectively. […]