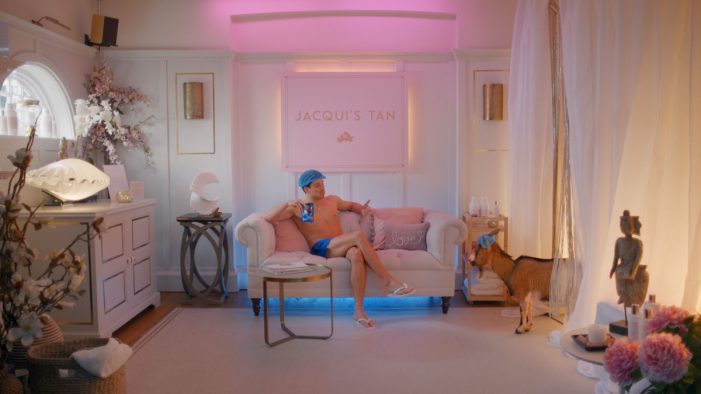 [KGVID width=”600″ height=”338″]https://marcommnews.com/wp-content/uploads/2016/02/Premier_CupASoupJoeyEssex.mp4[/KGVID] McCann London is bringing Joey Essex to the masses as the face of Batchelor’s new campaign for Cup a Soup’s new Deliciously Thick range. The campaign sees a topless Joey grabbing a shirt as he walks out of a bedroom and crossing into a smart kitchen to a classical soundtrack. Pulling the […]