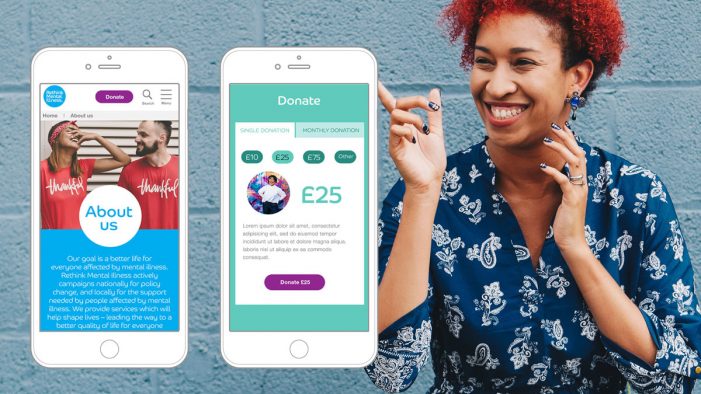 Rethink Mental Illness has unveiled its new website designed and built by digital agency Dam Digital. The fully responsive site is the first digital update the mental health charity has undertaken since 2011. After a dramatic rise in the public profile of mental health over recent years, an increased demand for information required the charity to build […] 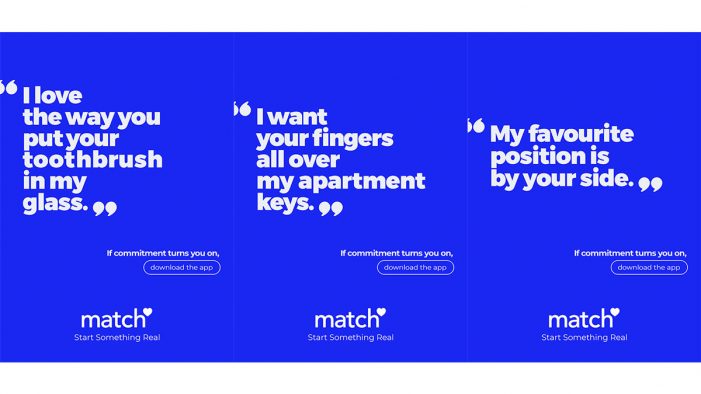 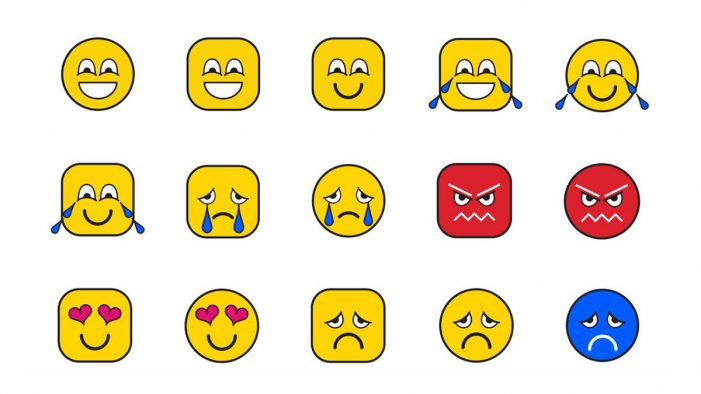 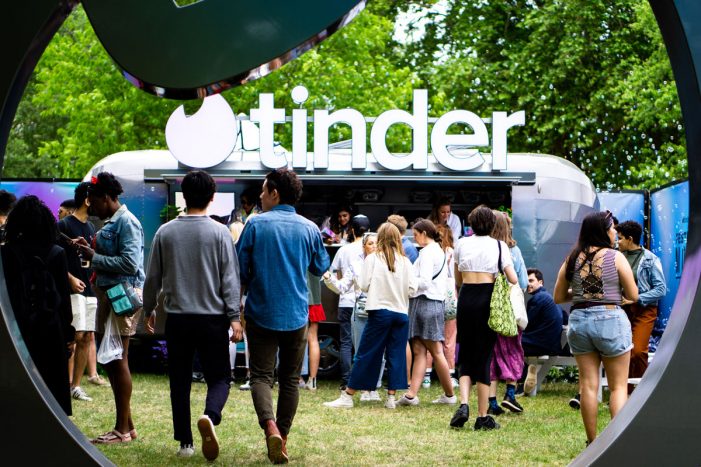 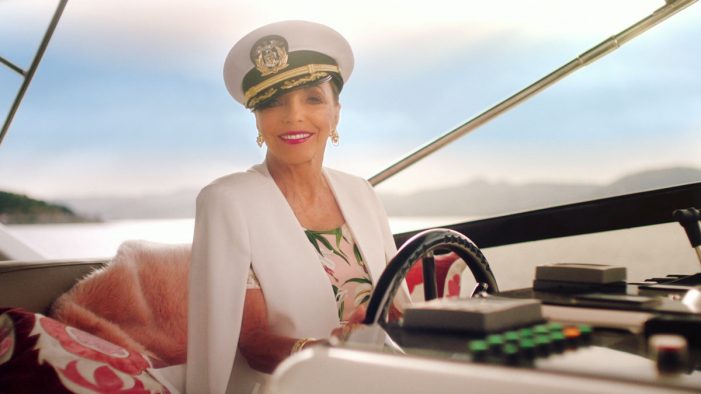 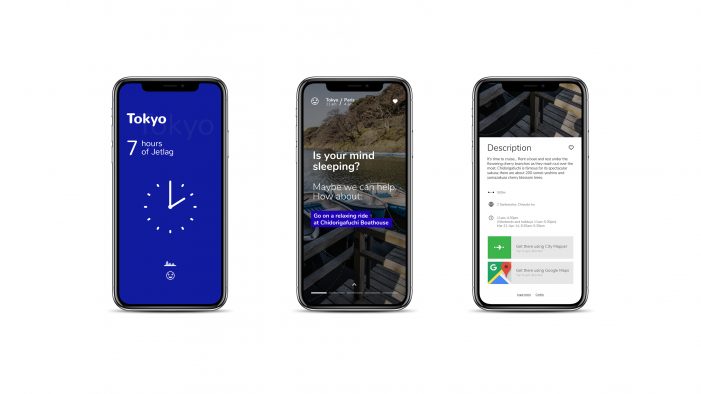 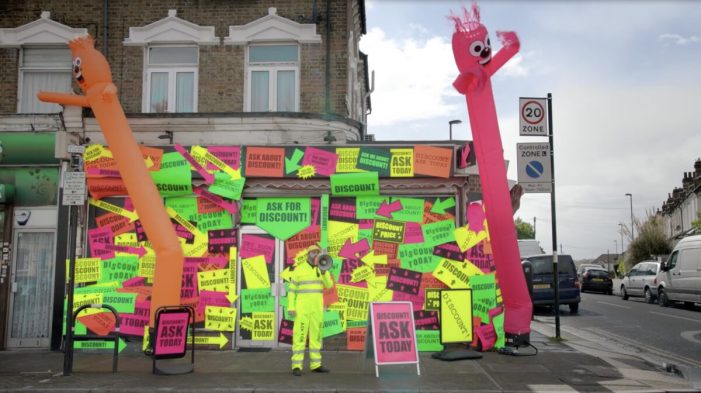 SMARTY, the sim-only mobile network that gives money back on unused data, has launched new hidden camera video stunt, ‘The Corner Shop’, to investigate the public’s ability to spot a good deal. Accompanied by commentary from the recognisable voice of Come Dine with Me’s Dave Lamb, the hidden camera style video shows the behaviour of customers in their local corner shop. Starting with just […] 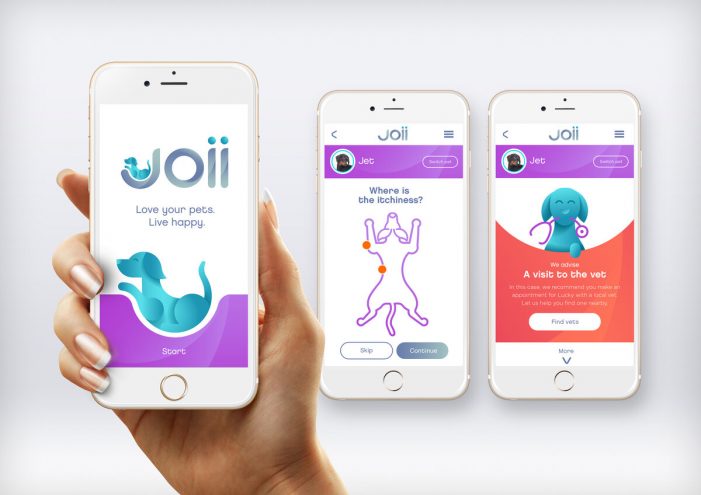 One of the world’s most effective brand design consultancy Elmwood, has helped to create Joii, a ground-breaking mobile app which leverages AI and is designed to make looking after a pet more accessible, more affordable and more convenient. The objective was to improve pet care outcomes by meeting the wants and needs of pets, pet owners and […] 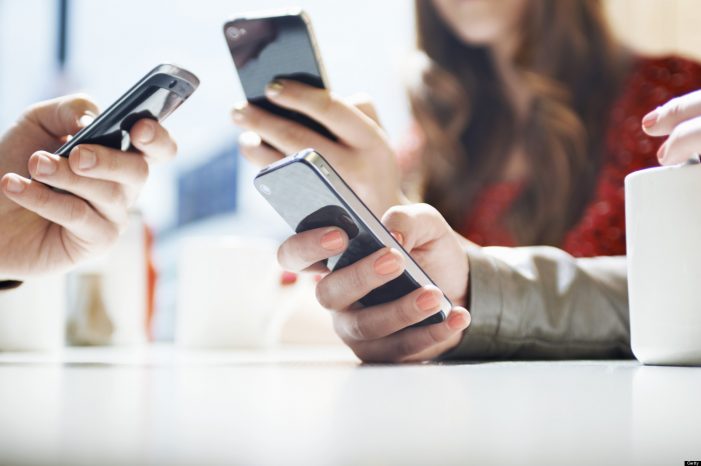 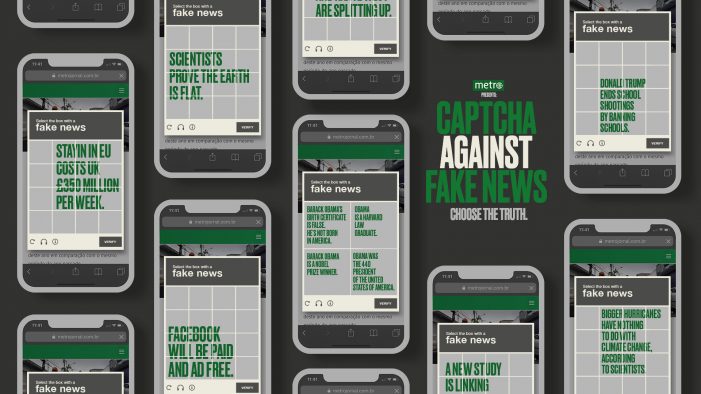