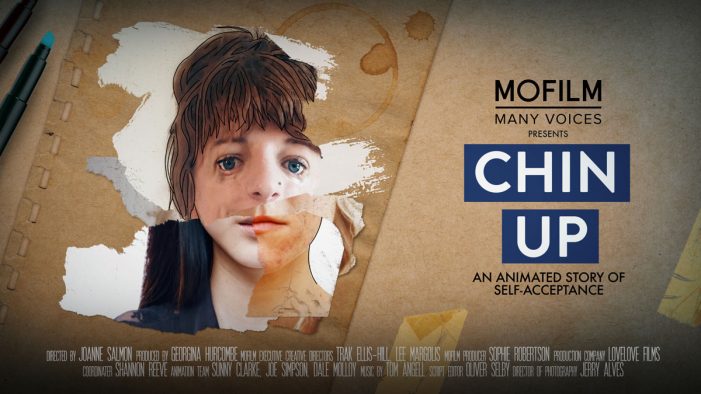 MOFILM, the people-powered video content creation network, has commissioned three films from the UK, USA, and South Africa as part of ‘Many Voices’; a global initiative which saw over 100 filmmakers from 26 countries propose film ideas to answer the question ‘What does the year of women mean where you are?’ Led by in-house MOFILM ECDs Trak Ellis-Hill and Lee Margolis, these three commissioned films include: ‘Chin Up’ an […] 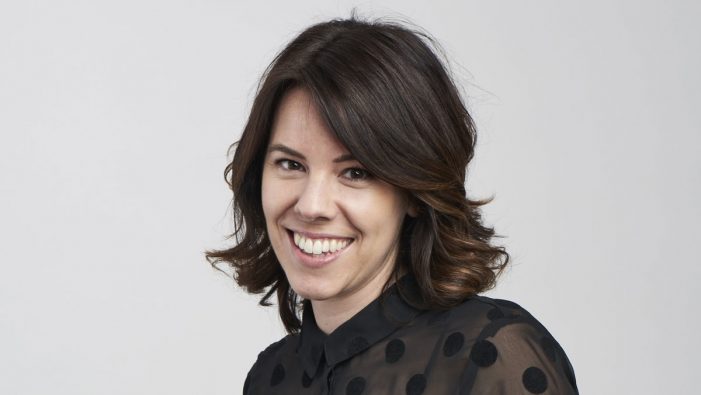 David Jones, founder of You & Mr Jones announced that Rebecca Sykes has been named Global CEO of video content creation network MOFILM. Promoted from her role as Managing Director of Europe for MOFILM, Sykes will now lead the growth and development of the tech-driven, diverse community of filmmakers, reporting directly to David Jones, Founder […] 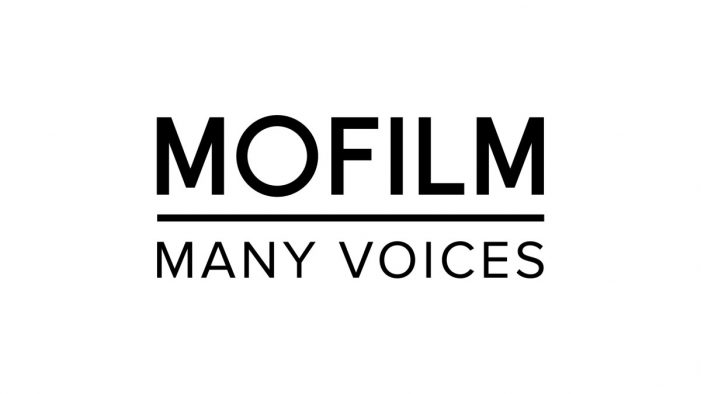