By newsroom on April 17, 2018Comments Off on Rebecca Sykes named CEO of MOFILM 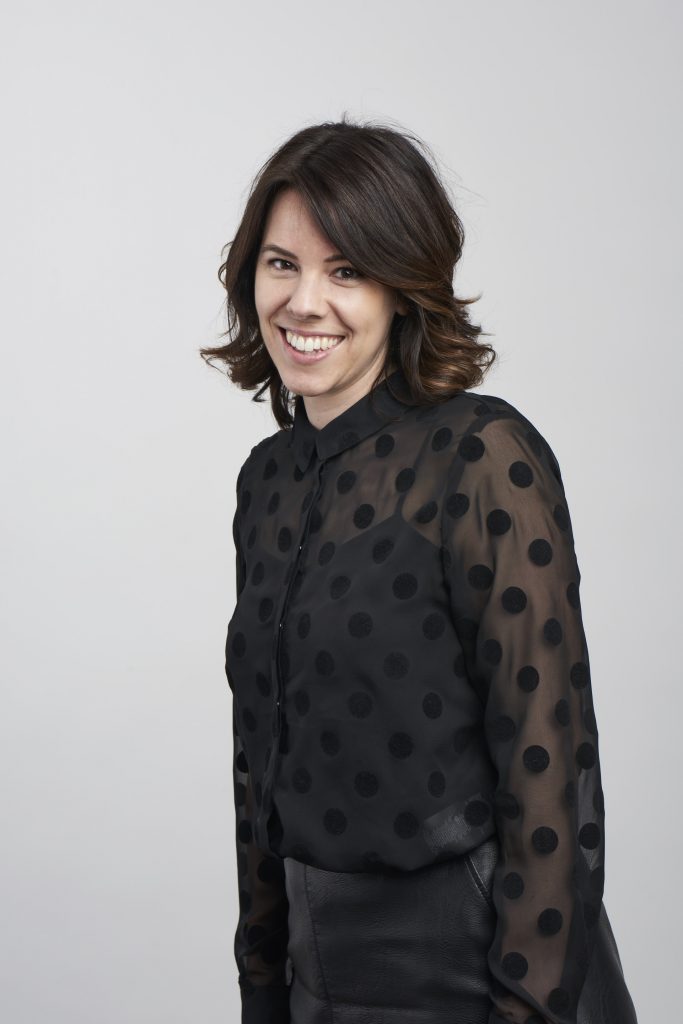 David Jones, founder of You & Mr Jones announced that Rebecca Sykes has been named Global CEO of video content creation network MOFILM. Promoted from her role as Managing Director of Europe for MOFILM, Sykes will now lead the growth and development of the tech-driven, diverse community of filmmakers, reporting directly to David Jones, Founder and CEO of You & Mr Jones.

Based in London, she will join Trak Ellis-Hill, recently promoted to UK Executive Creative Director, and Elizabeth Hunter, CFO, in building on the company’s track record for connecting today’s leading marketers with innovative creators to tell meaningful brand stories at scale.

Over the past several years, Sykes has risen through the ranks at MOFILM serving as Account Director, Group Account Director, and most recently as Managing Director before stepping into her current role. Among her extensive projects for the company, she led Chevrolet’s Super Bowl campaign, providing the automotive brand with the 2012 game’s highest performer on the Super Bowl Ad Meter, and helmed an Oscar program for the brand as well, which offered mentoring to filmmakers around the world from “Titanic” and “Avatar” producer Jon Landau.

Sykes also developed and launched the Academy of African Filmmakers in partnership with Guinness, building a community of 3,000 filmmakers across Kenya, Nigeria and South Africa. Through MOFILM’s efforts, the network created pan-African television commercials and digital content for Guinness, drawing from real insights, local talent and stories within Africa. After its initial launch, Unilever signed on to sponsor the Academy for the next two years. The innovative campaign received five Loerie Awards nominations.

In addition, Sykes oversaw Cupidity, MOFILM’s anthology of quirky, honest love stories for teens. The project included the creation of a series of short films for Unilever’s ice cream brand Cornetto, which generated more than half a billion views by the end of the third season and eventually secured the brand’s first-ever Cannes Lion Award.

In lockstep with MOFILM’s mission to help brands connect with diverse audiences, the first initiative launching under Sykes’ leadership is “Many Voices,” a year-long program that asks the MOFILM community to make films centred around big issues, bringing diverse insights and perspectives to the table to drive positive change.

Prior to MOFILM, Sykes worked on the brand side at GM in Europe, holding key roles between 2007 and 2011, leading European social media strategy, as well as handling direct marketing, online advertising and media innovation for the company’s various automotive lines.

Sykes graduated from Birmingham City University with a Bachelor of Arts Degree with Honours in Marketing, Advertising, and Public Relations.

David Jones, Founder, You & Mr Jones said: “Bekki is a brilliant leader who has proven herself time and time again in the 7 years she’s been at MOFILM. She is the perfect choice to lead MOFILM through its next growth phase. Their people-powered model is getting huge traction with major global brands looking to drive down their non-working media costs without compromising on quality. I’m also excited that she is leading an all-female C-suite at MOFILM – sadly something that is still too rare in the industry”

Rebecca Sykes, CEO, MOFILM: “MOFILM and its core proposition—the democratisation of creativity—is even more relevant today than it was when we founded the business. We are living in a time when technology has the power to cross borders and raise voices. We need to embrace diversity in our storytelling and smart brands are recognising that. I look forward to advancing the work and ethos of the MOFILM community, which is passionate about working with brands across the globe to deliver innovative, culturally relevant creative content that drives significant results.”

Rebecca Sykes named CEO of MOFILM added by newsroom on April 17, 2018
View all posts by newsroom →