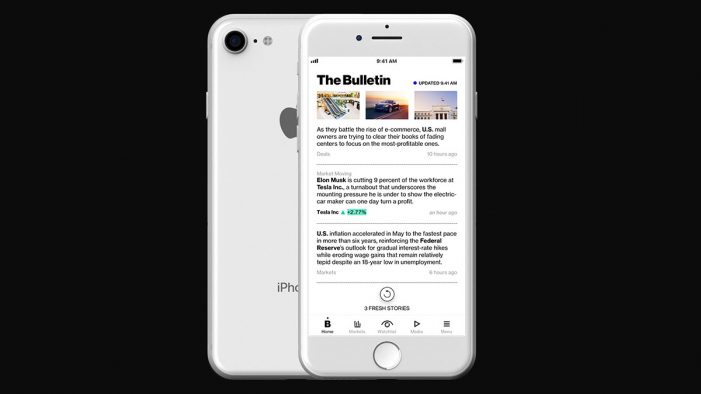 Bloomberg Media’s innovation lab, BHIVE, has launched The Bulletin, the latest feature to its mobile app delivering added utility to today’s on-the-go professionals. Based on BHIVE’s extensive user research on news delivery preferences, the new feature, available on the homepage of the mobile app, makes it easy for users to get a snapshot of the […] 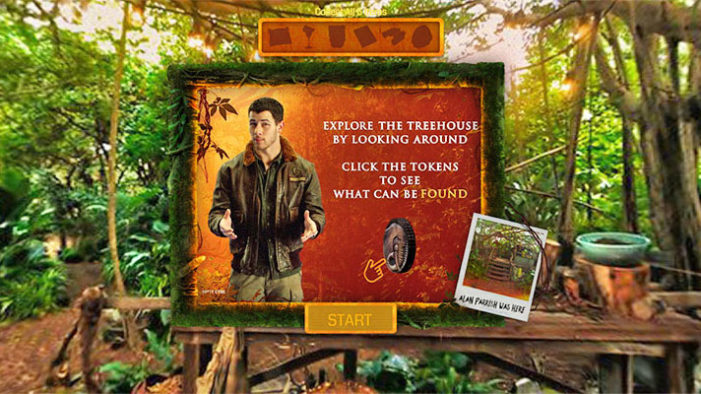