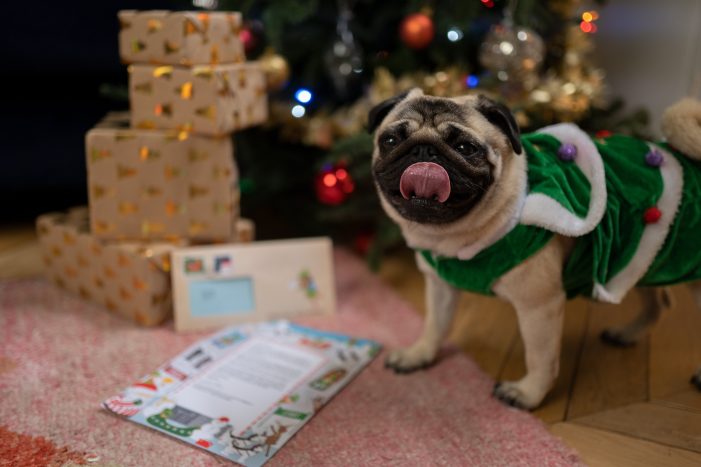 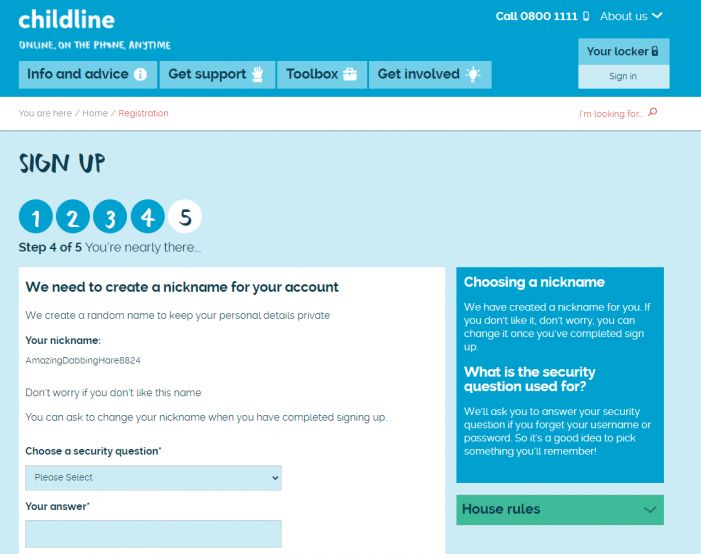 The Gate launches new campaign ‘Nobody is Normal’ for Childline 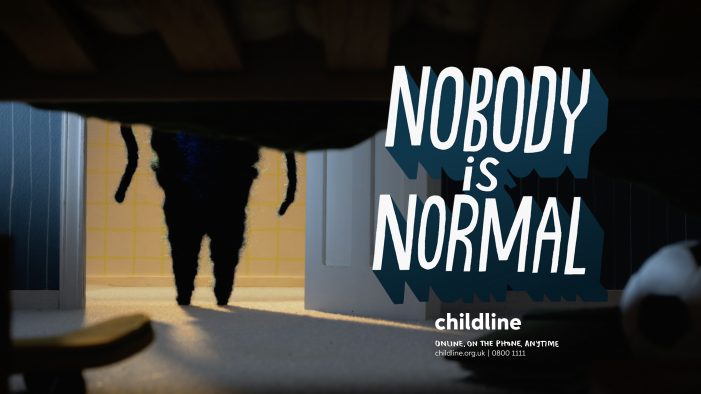 This week sees the launch of Childline’s ‘Nobody is Normal’ campaign – designed to let young people know that no matter how you feel inside, there is always someone you can talk to, and that you are not alone. Childline (part of the NSPCC) has revealed that every year they hear from thousands of young […] 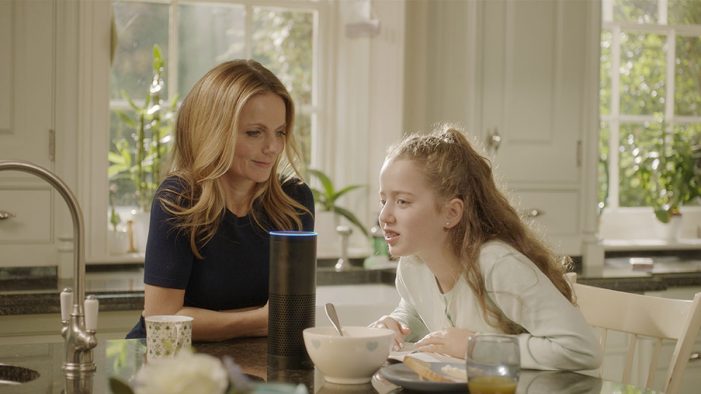 O2 and the NSPCC have launched a quiz pitting the digital knowledge of parents’ vs kids to encourage families to have conversations about their online activity and help to bridge the generational language gap. The need for the game, created by VCCP and available on Amazon Alexa, is highlighted by research commissioned by the partnership showing  nearly […] 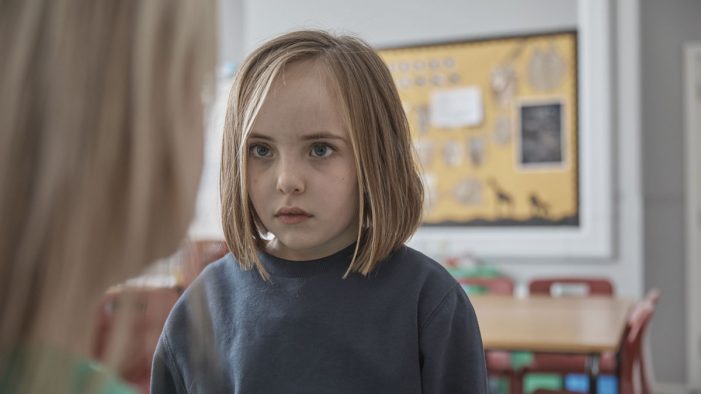