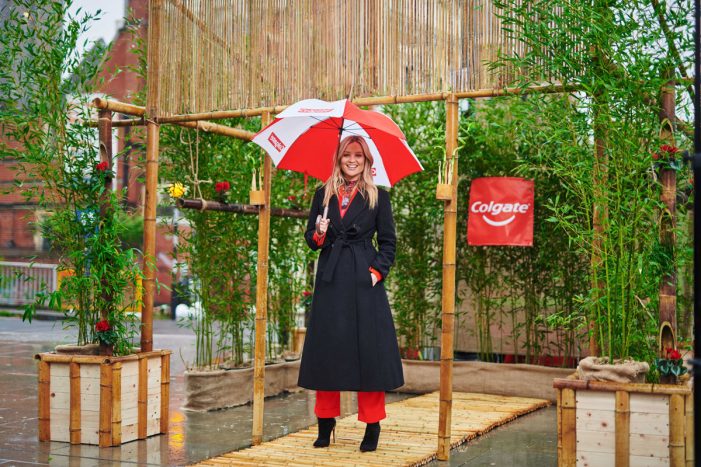 Broadcaster and actress Laura Whitmore opened a beautiful, living bamboo oasis in Waterloo to launch Colgate’s first bamboo toothbrush with plastic-free packaging. Colgate’s bamboo toothbrush is an easy way for people to make a small, sustainable change for the better and is one of Colgate’s latest steps toward improving the sustainability profile of its products and achieving 100% recyclable […] 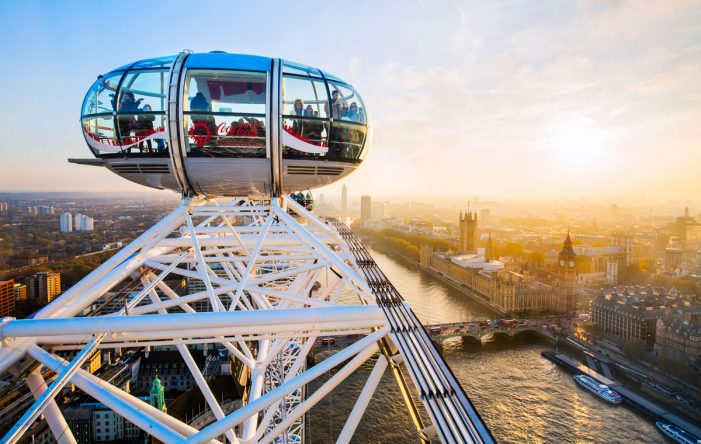