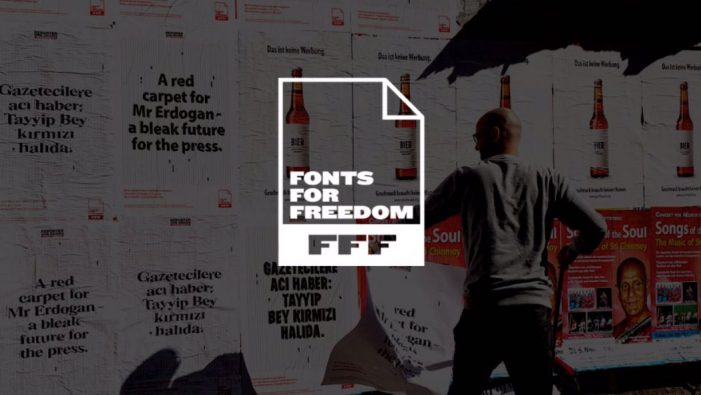 More and more media organizations are censored or closed and journalists arrested. These are drastic measures taken by oppressive regimes to limit freedom of press. As a reaction Reporters without Borders Germany launched the campaign  ‘Fonts for Freedom’, conceived by Serviceplan Campaign Hamburg to turn the fonts of prohibited newspapers into symbols of press freedom.  […]

To mark World Press Freedom Day (May 3), Reporters Without Borders (RSF) is launching aÂ â€œ#FightFakeNewsâ€ campaign, because combatting disinformation is now one of the biggest challenges for journalismâ€™s defenders. The campaignâ€™s key element is a TV spot entitled â€œFightFakeNewsâ€ that was produced for RSF by BETC Paris. It compares the harm to humans caused by […]