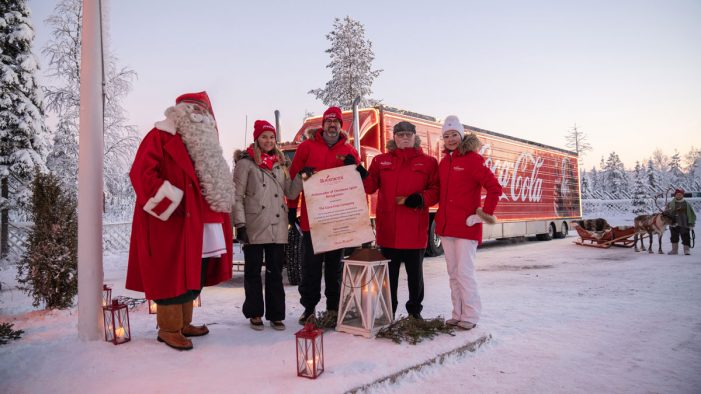 Rovaniemi, The Official Hometown of Santa Claus presented The Coca-Cola Company with the ‘Christmas Spirit Recognition’. The Recognition was presented in a ceremony that took place on the Arctic Circle. The most famous resident of Rovaniemi, Santa Claus himself, came to witness the ceremony with his reindeer. The Mayor of Rovaniemi Mr. Esko Lotvonen handed over […] 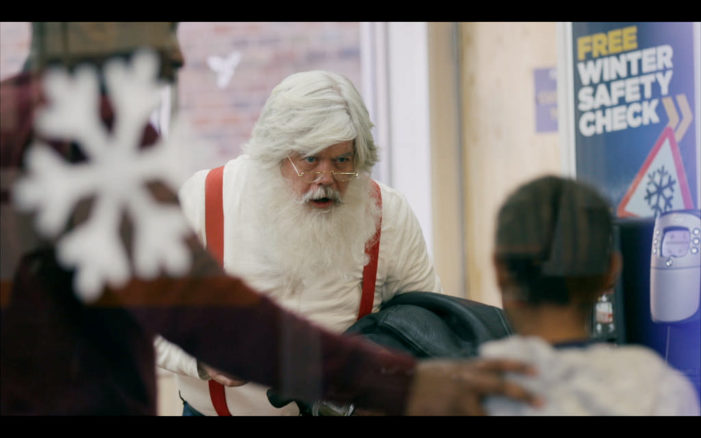