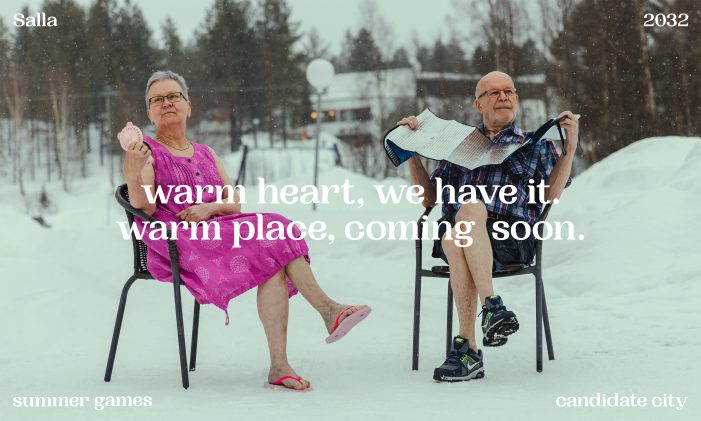 The closer to the poles, the more one may feel the impact of climate change. And Salla, the coldest town in the Finnish Lapland region, is already experiencing it. So they decided to make it known. Suffering from the consequences of an increasingly unpredictable weather and shorter winters, this small town above the Arctic Circle […]

Campaign triggers movement against the acceleration of deforestation 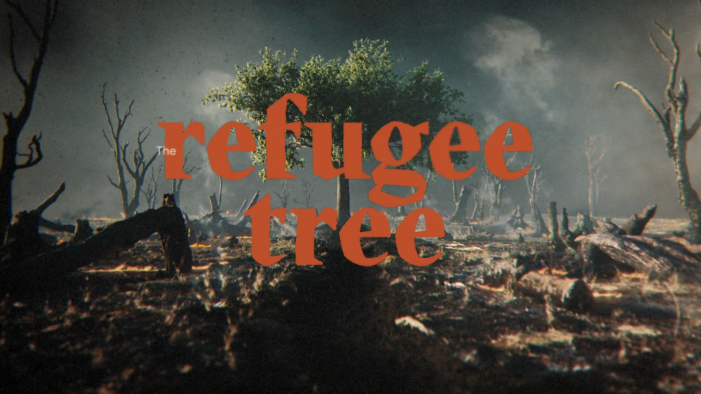 The Amazon is near its tipping point with just a few decades or so to lose about 40% of its rainforests and be turned into a savannah-like mix of woodland and grassland, according to a study published by the Nature Communications journal. A statement that gets even more distressing due the fact that rainforests support a vastly greater range of […]