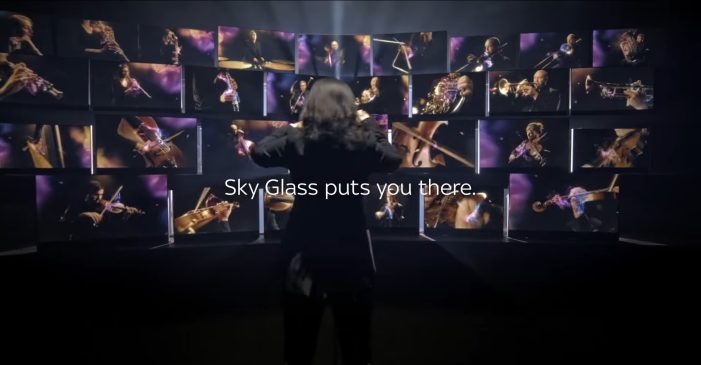 We Are Social, the socially-led creative agency, has worked with Sky to unveil the world’s first TV orchestra featuring Sky Glass; the new streaming TV from Sky, with six powerful speakers and 360° Dolby Atmos® sound built-in. Filmed at the English National Ballet and produced by We Are Social Studios, the campaign highlights the high […] 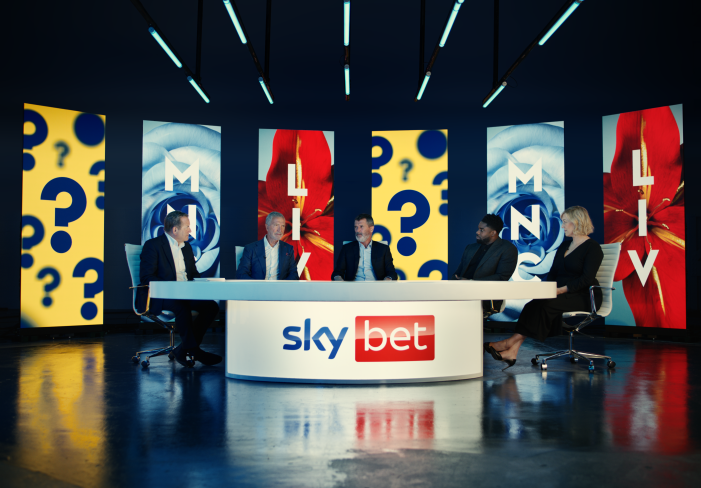 Sky Betting and Gaming is tapping into the hopes and excitement of football fans across the nation with the launch of the Start of Season Hub on the Sky Bet App. The Hub gives fans an opportunity to get keyed up on the latest football news and views, take part in debates about the big […] 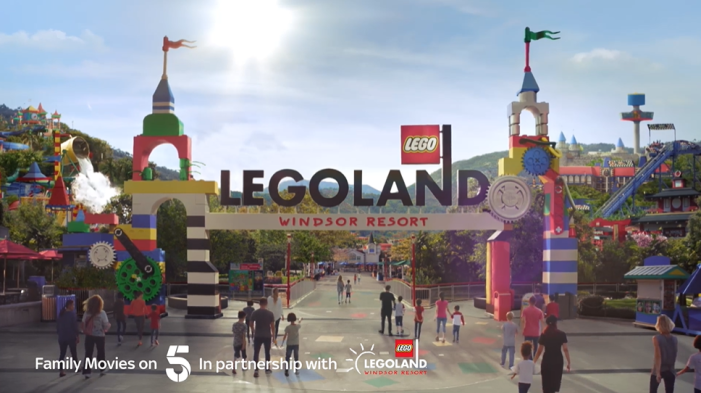 The partnership will drive an authentic connection with creative audiences

Jaguar UK and Sky Media today announce the luxury vehicle company as the launch partner of Sky Documentaries, which airs for the first time on the 27th of May. The channel sponsorship, complemented by the upmarket positioning of the Sky Documentaries channel, aims to drive Jaguar’s connection with a creative and mindful audience. With a mix […] 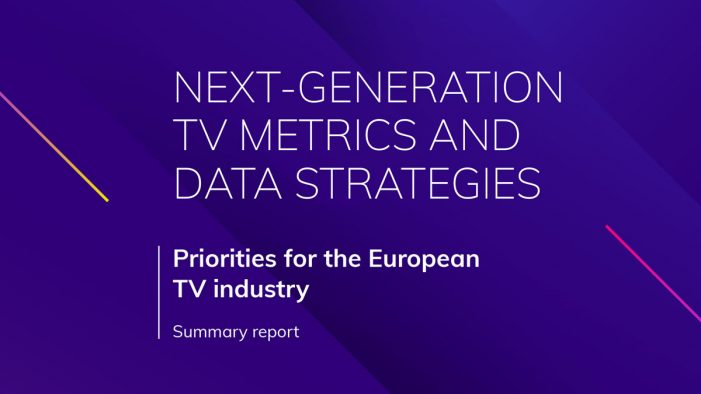 New initiatives for TV advertising measurement, data and metrics are urgently needed, say nine in 10 TV industry executives (93%), if the European TV industry is to remain competitive. This is the main finding from Adobe, Alphonso, Sky and TVBeat’s latest report – ‘Next Generation TV Metrics and Data Strategies: Priorities for the European TV Industry’ […] 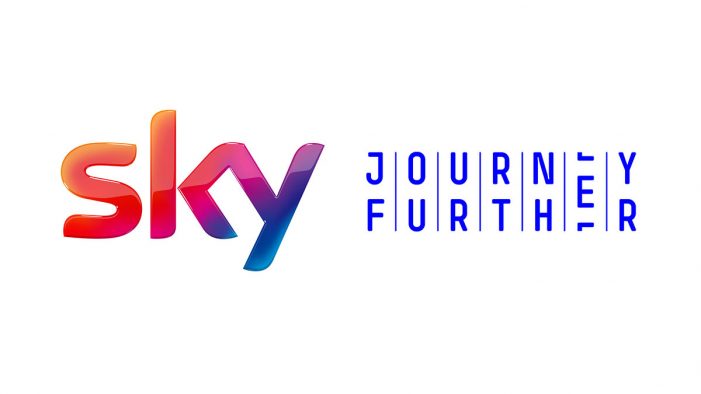 Sky has appointed Leeds-based performance marketing agency, Journey Further, to boost its paid search activity for the UK market. Journey Further was appointed following a competitive pitch. Sky wants to make it easier for customers to find relevant help for issues such as billing queries, technical and setup problems. Journey Further will specifically target improvements to this online customer journey through […] 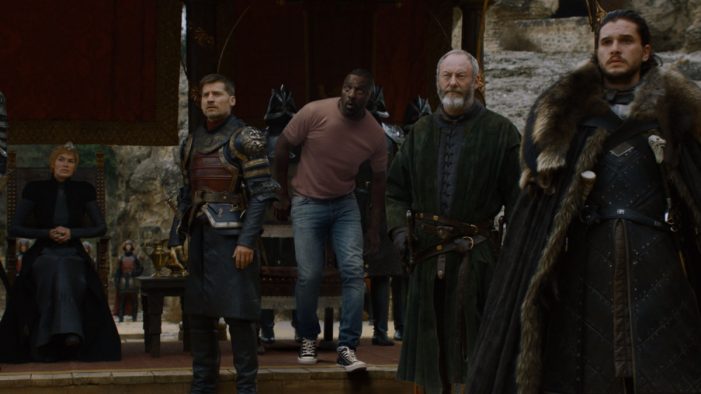