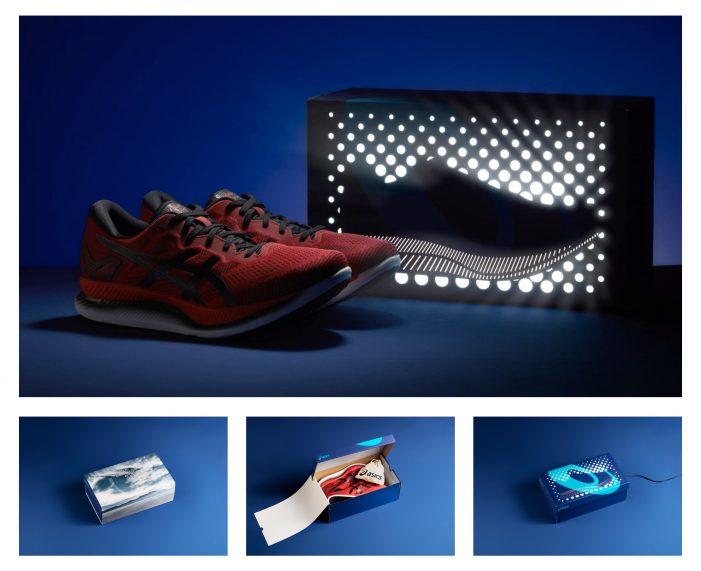 ASICS’ new GlideRide™ running shoes are powered by GUIDESOLE™ technology, the latest running tech all the way from Kobe, Japan. The ASICS GlideRide™ increases running efficiency by reducing the energy lost at the ankle joint, allowing for boundaries to be pushed and more miles to be covered. London-based creative company, Neil A Dawson & Company, […] 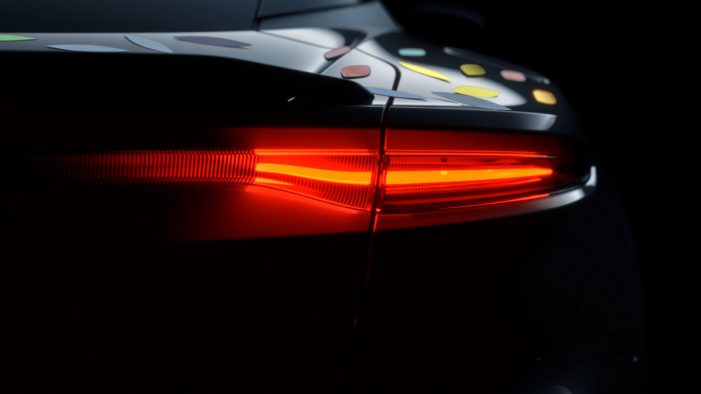 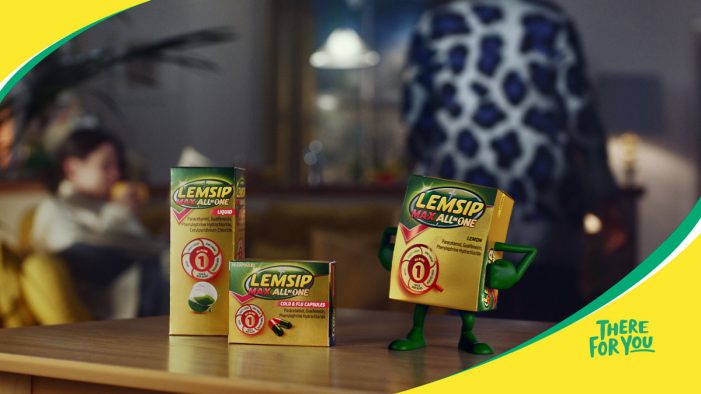 ﻿ Reckitt Benckiser’s cold and flu remedy product, Lemsip, boasts friendlier exterior in new ad as he takes on the role of caregiver. Lemsip has returned to screens just in time for cold and flu season with a new 30″ spot ‘There For You’ featuring CG character animation. The TVC was directed by RSA’s This Is […] 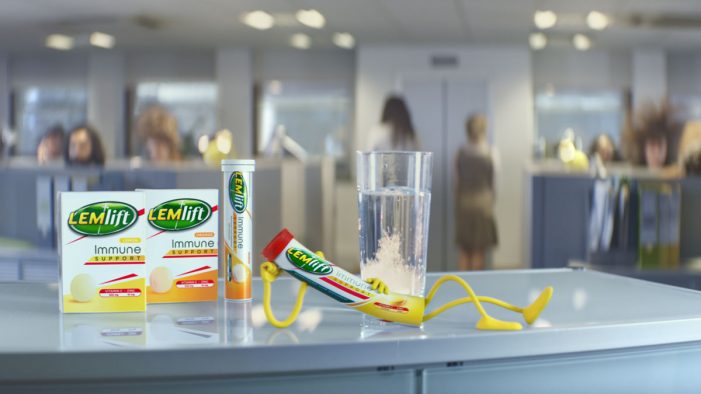 Health giant Reckitt Benckiser have released Lemlift, a dissolvable supplement designed to support the immune system with Vitamin C and Zinc. With the dog days of summer far behind us and the cold, wet and blustery commutes of winter ever encroaching, Lemlift’s debut ad, ‘Winter Look’, features a vibrant character animation, fully intent on combatting […] 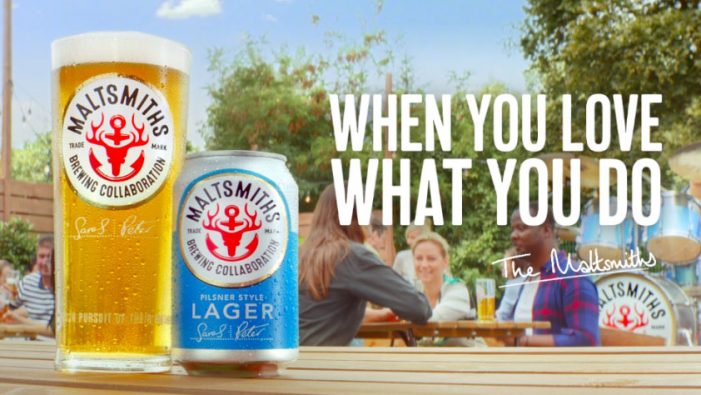 ﻿﻿ Launched by Heineken in 2017, Maltsmiths aim to target beer curious consumers who are yet to expand their repertoire and sample craft beer. The new advert, created by St Luke’s and directed by RSA’s Jake Scott, features a duo of Brewers dancing their way through the working day to reveal a lager that’s ‘as […] 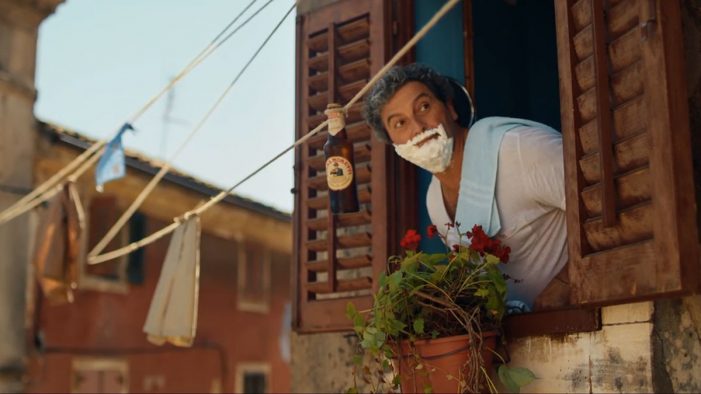 International beer giant, Heineken, have released their first TVC for Birra Moretti, the ‘final piece of the jigsaw’ in scaling the brand. Founded in 1859, Birra Moretti have nurtured their product into the fastest growing alcohol brand in the UK today and have stood true to their motto, ‘great beer, great food, great company’ in […] 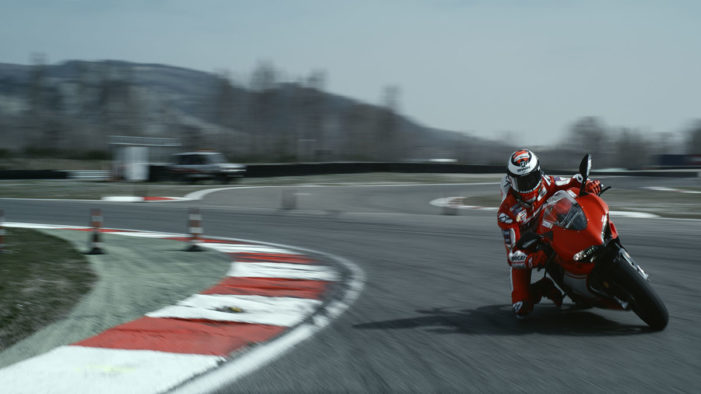