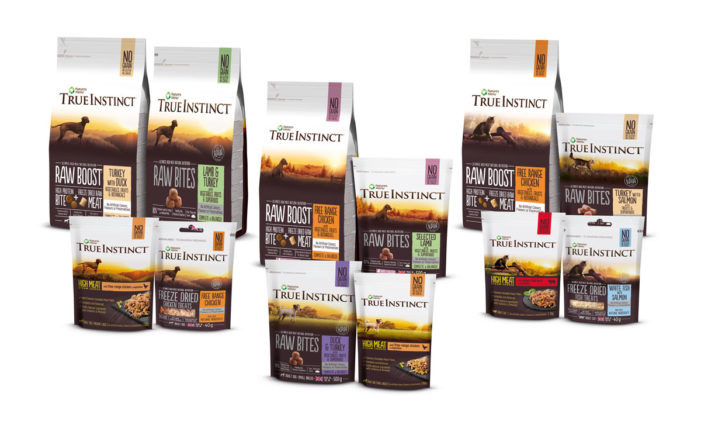 Natures Menu, a premium natural pet food brand, has for the first time appointed a strategic and creative agency. HeyHuman secured the business following a three-way pitch during the summer and has been tasked with supporting the brand’s positioning and communicating its product innovation to trade and consumer audiences. HeyHuman’s first brief will be to […] 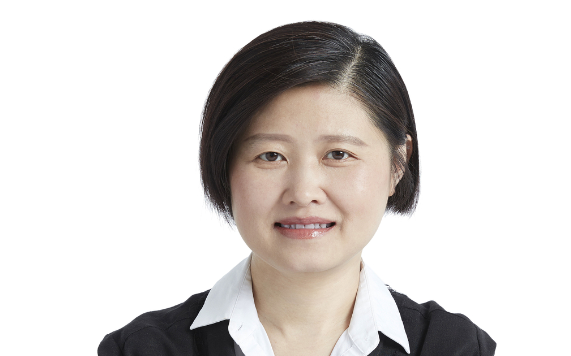 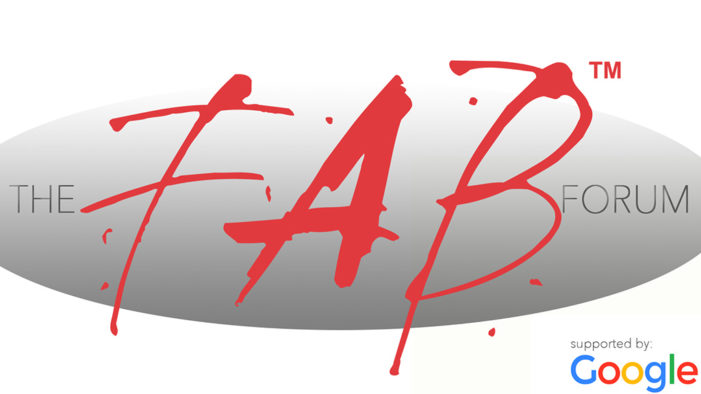 The FAB Awards – International Food and Beverage Creative and Effectiveness Awards – are pleased to introduce The FAB (Food and Beverage) Forum supported by Google UK Ltd. The Forum, which will run prior to The 18th FAB Awards on May 26th, is a content led day bubbling with creativity. The invite only event will […] 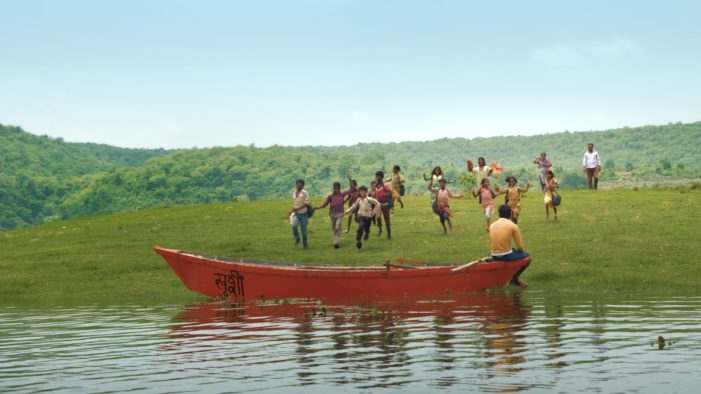