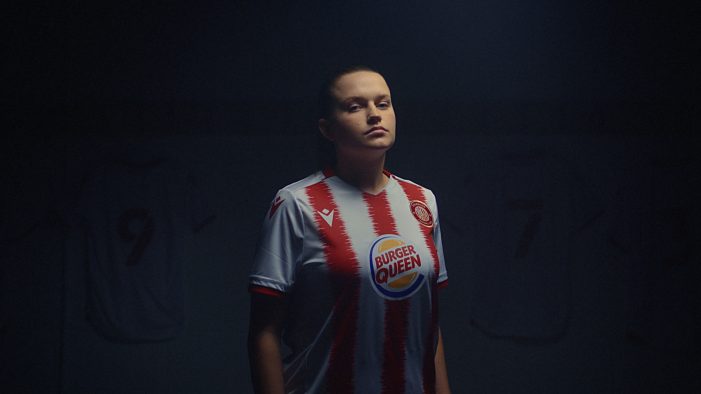 Last year, the Burger King® brand announced it was sponsoring Stevenage FC, the fourth division men’s football club. The aim was to turn a real-world League Two team, into the biggest club in the online gaming world. Now, the home of the Whopper® wants to do the same with the club’s women’s team. To support inclusivity in the sport, the Burger […]