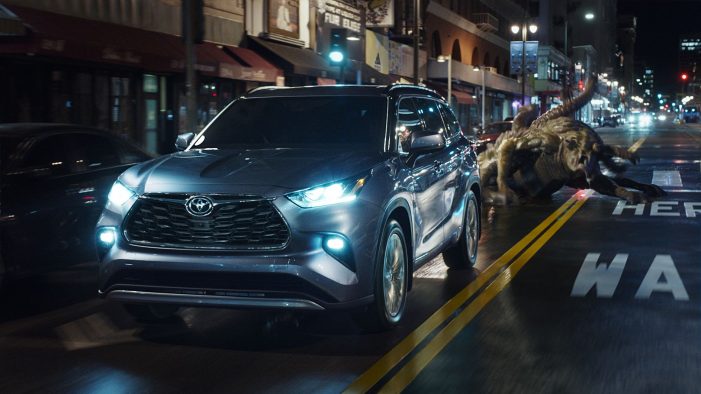 From aliens and adventure to wild west outlaws, Toyota brings the action to this year’s Big Game to spotlight the all-new 2020 Toyota Highlander. In the spot, titled “Heroes”, actress Cobie Smulders is behind the wheel of the powerful SUV in the role of action hero and mother, as she rescues a cast of characters […] 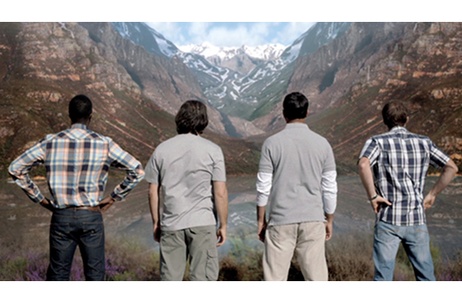