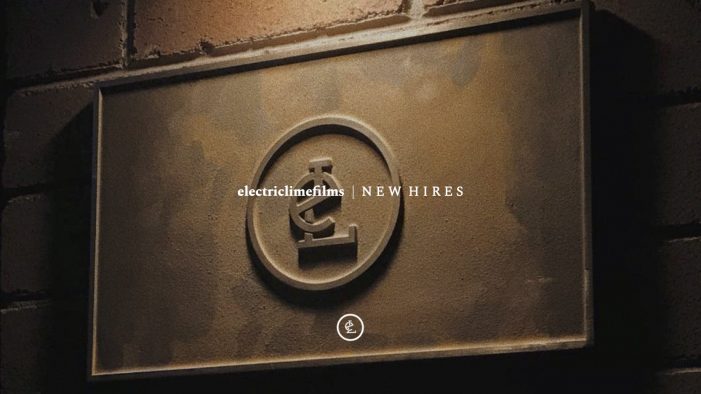 Along with electriclimefilms’ new expansion milestone to Australia in late 2020, the boutique film house has also grown their roster and team with talented Australia-based directors as well as devoted and driven creatives.  Previously freelancing with Studio Mondo as an Integrated Producer / Account Manager, Lisa Macfarlane has been appointed as Senior Producer at electriclimefilms’ Sydney Studio. […]