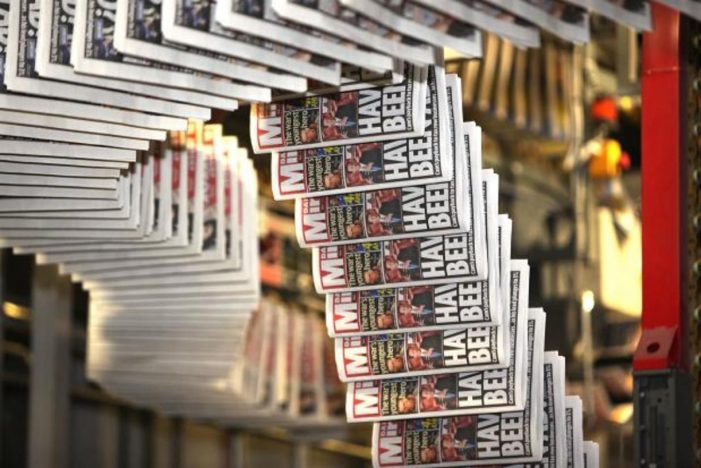 The Ozone Project, an audience platform formed by some of the UK’s largest newsbrands, announces that Reach plc, the UK’s largest news publisher and owner of the Mirror, the Express and a number of other regional websites, is joining as a founding partner alongside Guardian News & Media, News UK and The Telegraph. The addition […] 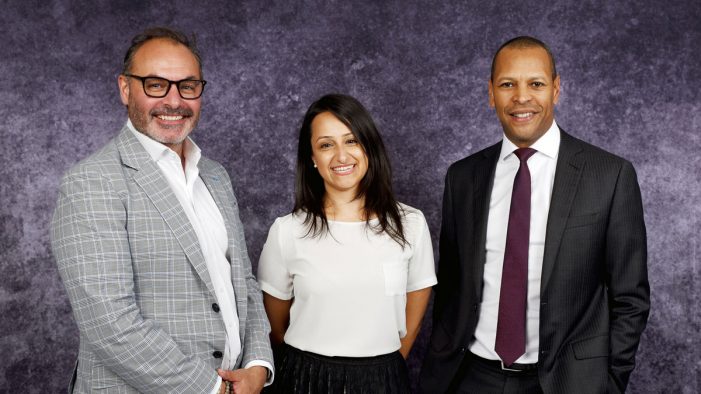 Guardian News & Media, News UK and The Telegraph are announcing The Ozone Project – a jointly-owned audience platform. The Ozone Project, currently in Alpha, will offer advertisers and agencies direct and transparent access to an audience of more than 39.4m million unique users in brand safe, fraud free, premium environments across the UK’s most […]