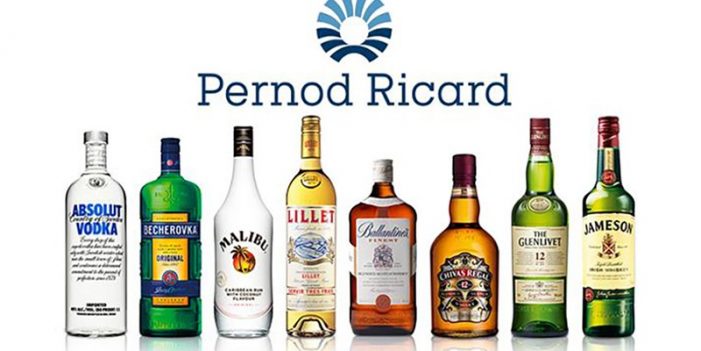 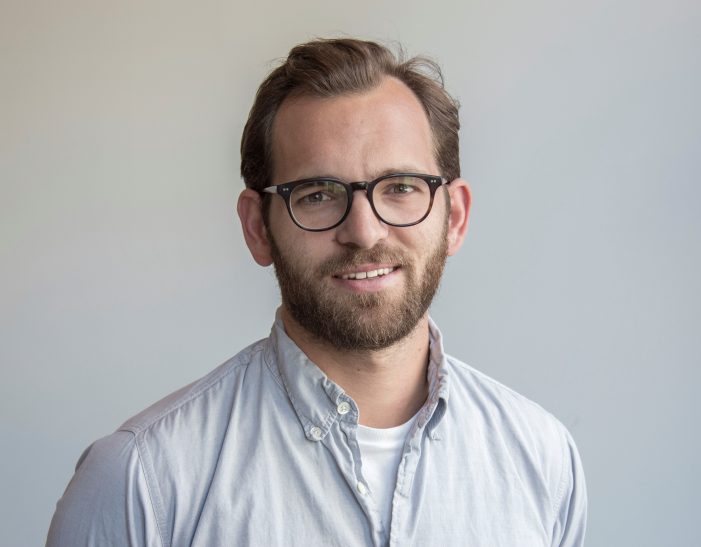 Wavemaker has named Daniel Brown to the newly created role of Global Growth Chief Strategy Officer. Based in London, Brown will be tasked with forming the strategic element of key new business pitches, operationalise Wavemaker’s tools and processes and lead creative idea development. He will report to Hamish Davies, Wavemaker’s Global Chief Growth and Marketing […] 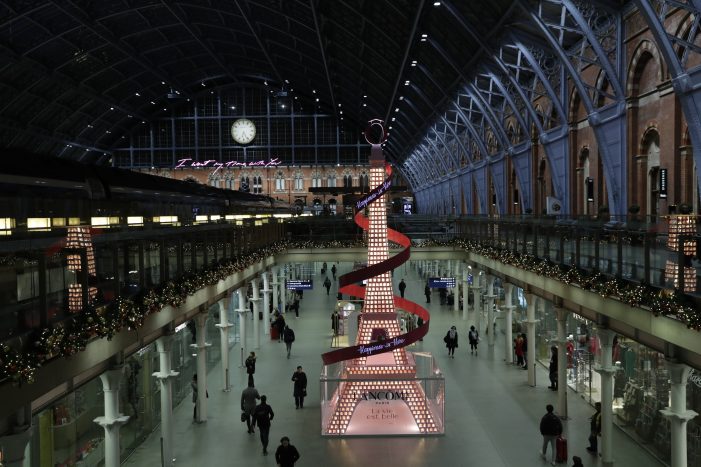 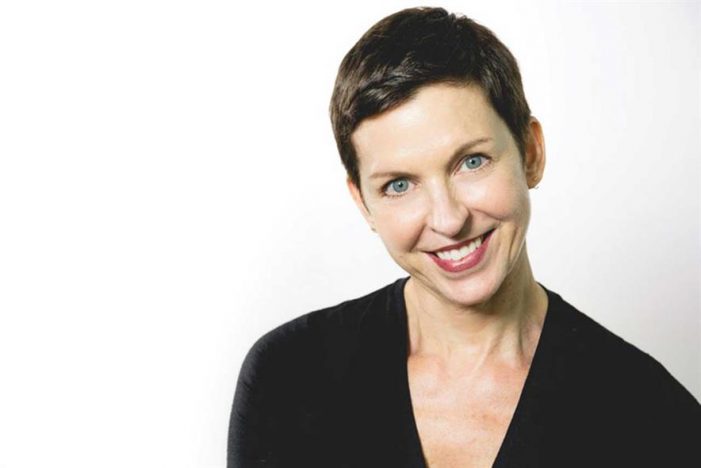 Stubbs joins Wavemaker from iProspect where she was Global President. She will be part of the Global Leadership team, helping to develop the Wavemaker strategy with responsibilities for clients, capabilities and the countries within the EMEA region. Accounting for over half of its revenue, EMEA is the largest region in the Wavemaker global network, covering […] 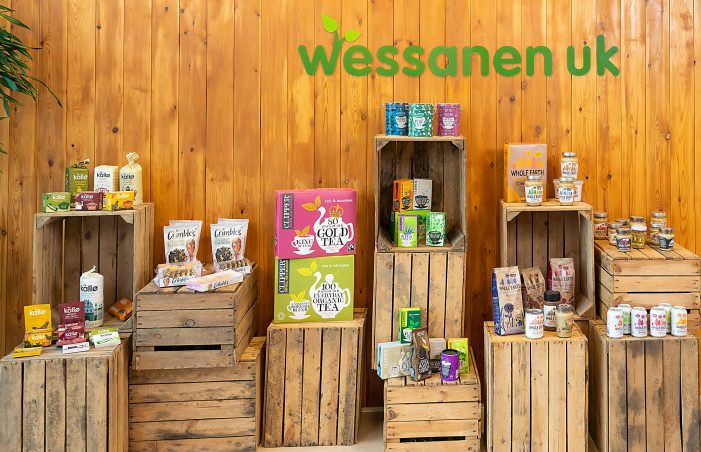 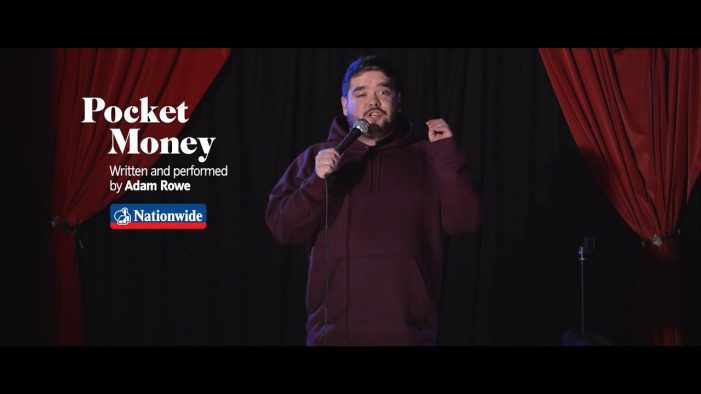 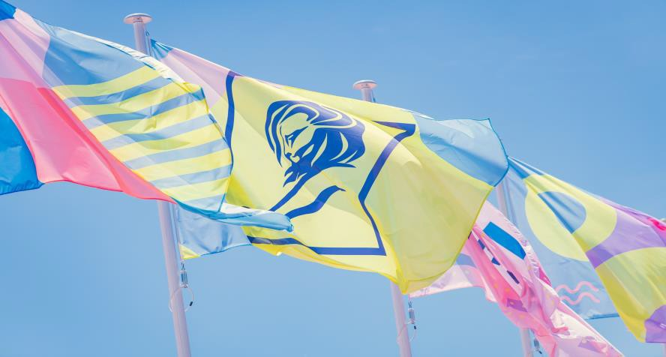