By newsroom on May 3, 2018Comments Off on TBWA\Group Singapore creates new ‘Champions’ global brand campaign for Standard Chartered

Standard Chartered has launched a new global brand campaign created by TBWA\Group Singapore, refreshing the bank’s commitment of being ‘Here for good‘.

The brand promise was introduced in 2010, and showed how a bank could be a force for good by promoting economic activity that has a positive social impact. 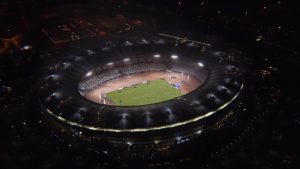 as the world progressed, Standard Chartered recognised that it must too, with a bold new direction – ‘Good enough will never change the world.’ The new campaign retains the original brand promise but sharpens its focus on how banks can help tackle some of the problems that stand in the way of global prosperity and commerce.

“What is really exciting about the next chapter in ‘Here for good’ is that it’s deeply rooted in the Bank’s clients, employees and history and it’s not a marketing concept,” said Emma Sheller, Global Head, Brand and Marketing. “It’s also about being in tune with what’s happening in the world and we’re recognising that there is a lot that needs fixing. We set the bar high with ‘Here for good’. Now we are setting it higher with ‘Good enough will never change the world’.” 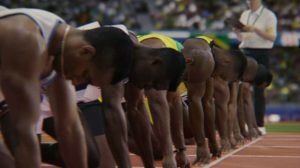 “The film demonstrates Standard Chartered’s belief that if they constantly challenge themselves and their industry to be better, and if they never settle for good enough, then they’ll truly be ‘Here for good’,” said Hagan de Villiers, Executive Creative Director at TBWA\Group Singapore. 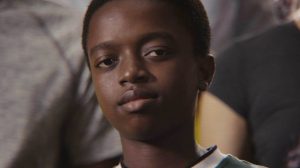 films will tell stories of how Standard Chartered partnered with companies and clients to overcome obstacles and deliver stronger performance, whilst making a positive difference by driving commerce and prosperity in markets across Asia, Africa and the Middle East.

“Behind the campaign was an eighteen-month deep-dive into the brand. We worked closely with the bank to redefine its purpose, then helped them reshape a set of values that underpin ‘Here for good’, and finally establish what it means in today’s world,” said Robin Nayak, Chief Strategy Officer, TBWA\Singapore & SE Asia. “The new campaign encapsulates the bank’s core belief, while providing a great platform to celebrate and inspire through remarkable real-life stories.”