By newsroom on July 12, 2018Comments Off on The Specialist Works Scores Global Brief to Promote Soccer Video Game Rocket League 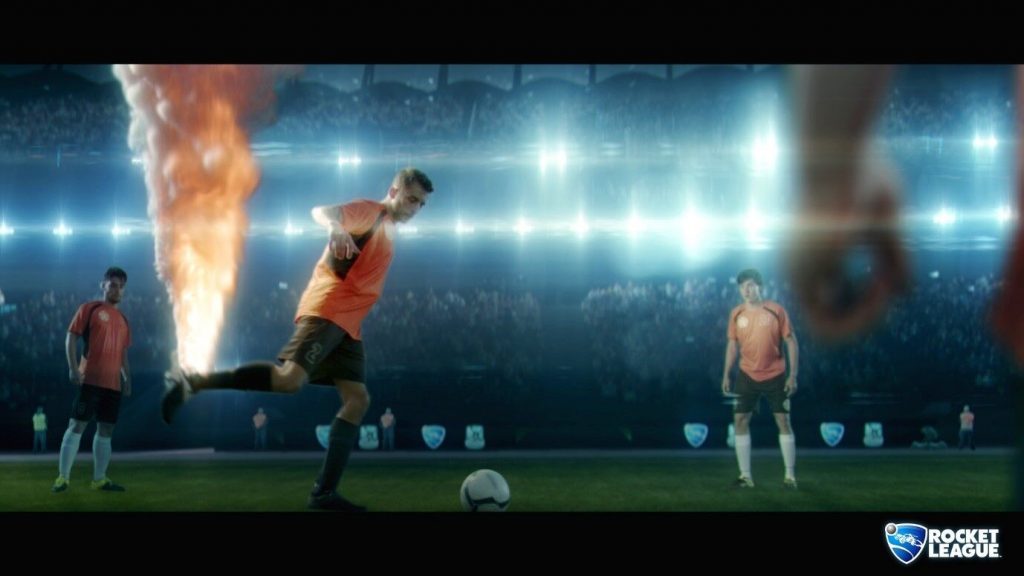 Independent media agency The Specialist Works has been appointed by Psyonix to deliver global media and creative for soccer video game Rocket League.

The creative kicked-off in the UK on ITV in the World Cup 2018 semi-final between France and Belgium (10/07/2018) with further slots during last night’s crucial England semi-final and it will also appear during the 2018 final.

The 30-second ad – which uses the strapline ‘Do you Rocket?’ – will be supported with a digital campaign.

The media and creative will run in the UK, US, France and Germany – and aims to drive awareness and sales. The Specialist Works won the account in a five-way competitive pitch.

Martin Woolley, CEO at The Specialist Works said the win was a perfect example of the agency’s ability to respond in an agile way to a digital-first client. From pre-production to delivery was just 26 days, and then just a week to secure coveted slots in the most exciting World Cup for years.

He adds: “We filmed in Madrid with a Spanish Crew and a US Director and support from England. It was an amazing team effort that would make Gareth Southgate proud.”