By newsroom on December 7, 2017Comments Off on Wunderman BA & Fundación Huésped’s ‘Living Statistics’ push highlights the ongoing issue of AIDS in Argentina

Taking advantage of the World AIDS day, Fundación Huésped and Wunderman BA launched a new campaign to enhance awareness and remark that the issue is still active. The campaign called “Living Statistics,” was based on the classic iconography of statistics and the colour related to HIV. 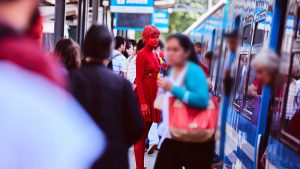 In several areas of the city of Buenos Aires, a group of volunteers dressed in red mingle among pedestrians, representing statistics of the virus. 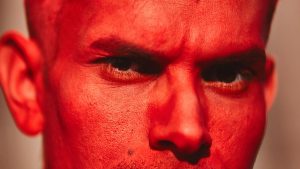 “Numbers impact per se, the image is much stronger when we realised that each, and everyone is a person with his/her own history, a life and a family. We cannot ignore this. Ignoring this, or believing that:  Aids is no longer a problem, is what makes the epidemic more valid than ever,” explained Leandro Cahn, Executive Director of Fundación Huésped.” 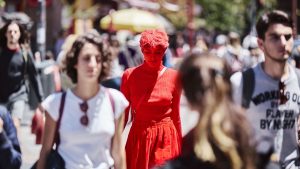