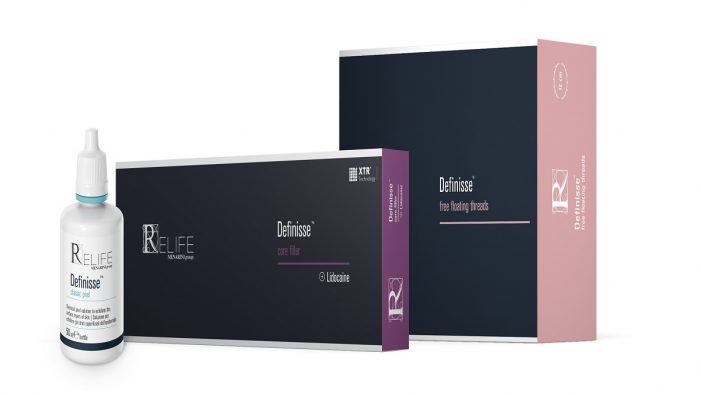 Health sector specialist ROAD has been appointed to advise ReLife, the aesthetic division of leading Italian pharmaceutical company, A Menarini, on the launch of its new Definesse range.  The only players in the market offering practitioners a unique mix of advanced fillers, peels and unique J-stitch thread technology. ROAD is providing a synchronised PR and social media campaign supporting a targeted […]

Significant changes at Page & Page and Partners also include a new London office, a series of client wins and company growth during Covid 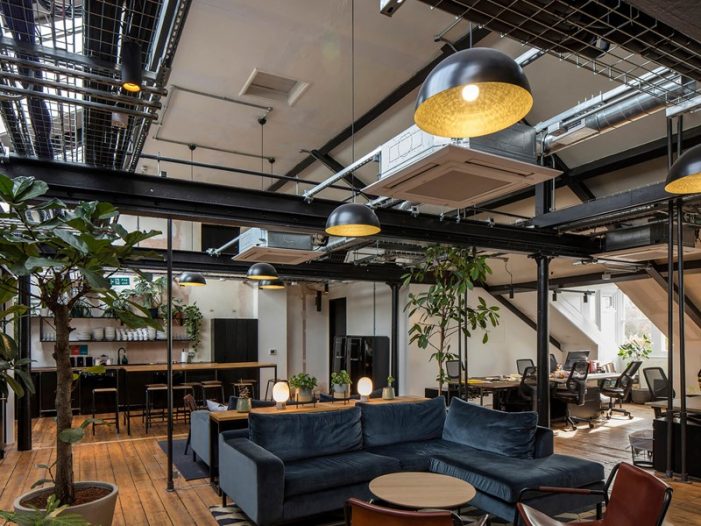 Page & Page and Partners, the global creative communications agency specialising in health, wellness and lifestyle, is today announcing the appointment of its senior management team to partners in the agency. The new partners will be actively involved in shaping the future of the business as well as having a financial stake in its future. […]

Helping the UK to stay as active and healthy during lockdown 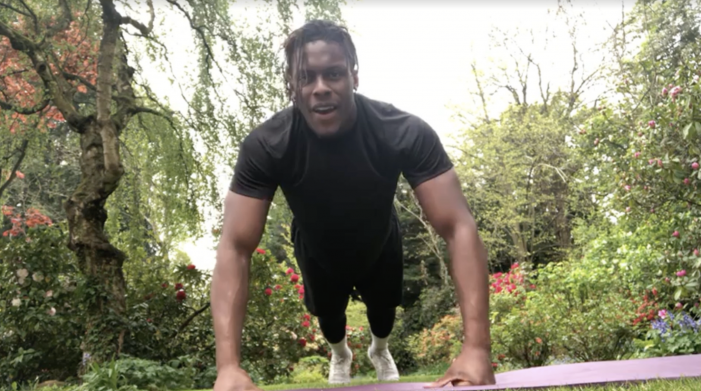 Vitality has today announced a new campaign to provide valuable support to both their members and beyond during this unprecedented time. Focusing on supporting the nation’s wellbeing whilst operating within the current Government restrictions, ‘Vitality At Home’ reflects the brand’s core purpose of helping people live active, healthy lives, even in these challenging and unprecedented circumstances.  […] 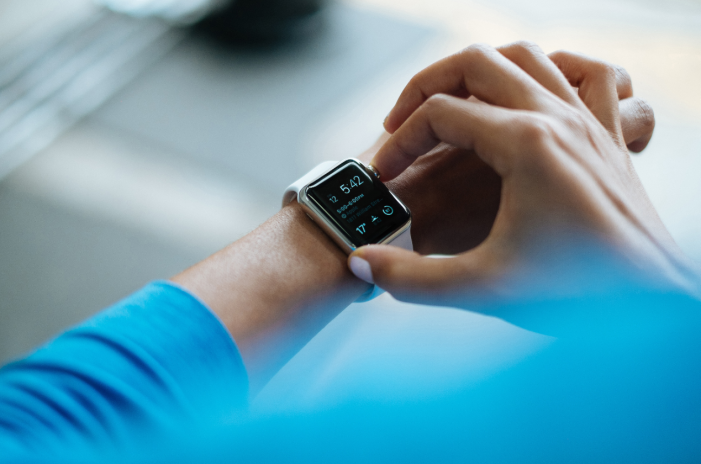 Despite mainstream concerns around privacy and data protection mounting in the public consciousness, many are willing to share their most intimate data with private companies if the return is deemed a fair value exchange. Almost two thirds (61%) said they’d share health data from a highly personal health device. Meanwhile, a third of consumers would […] 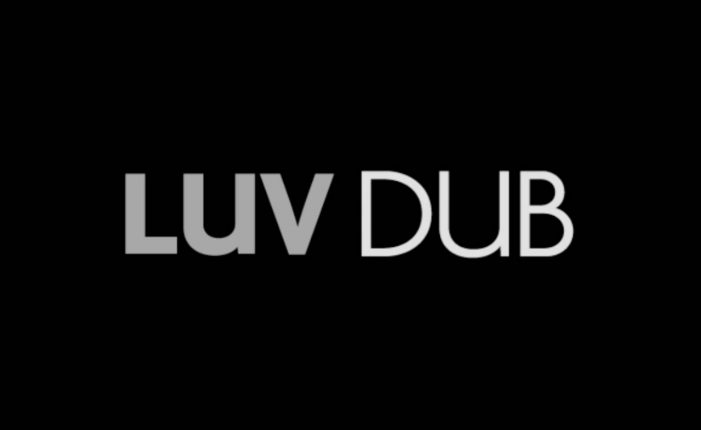 A leading healthcare communications agency has teamed up with Heart UK to help raise awareness of cardiovascular disease in women. Havas Lynx Group, which employs 350 people across offices in Manchester and London, has created a unique ‘LuvDub’ radio commercial that is being used to highlight the fact that a large amount of the female […] 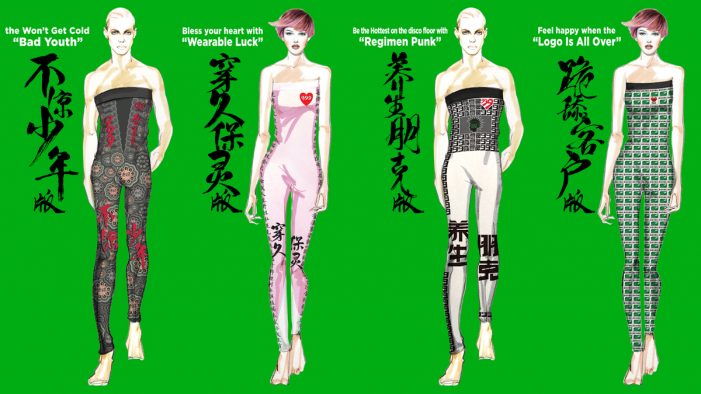 999 Cold Remedy is the top selling cold and flu medicine in China. Its classic “999” green and white box is one of the essential items in every Chinese household. The brand’s look and feel had remained the same since it was first launched in 1991. 999 wanted to rejuvenate its brand image and to attract […] 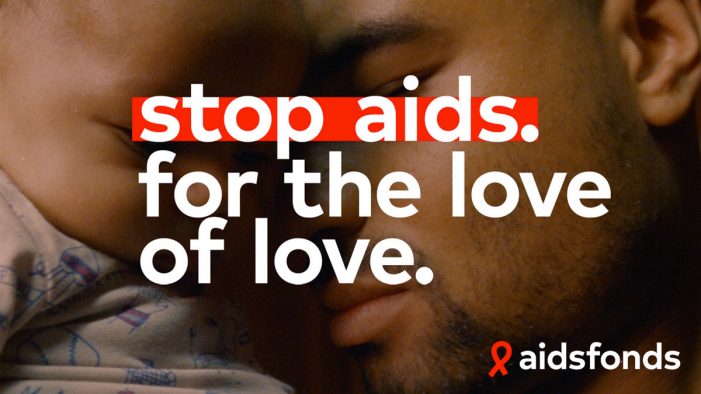 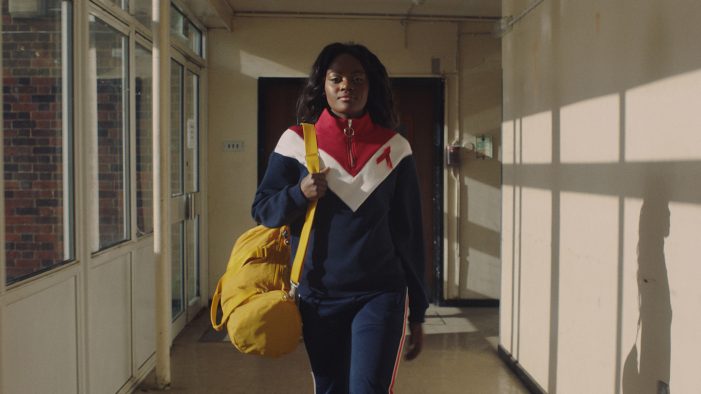 ﻿ A stunning video narrated by Stephen Fry, and showcasing the dance skills of the incredible choreographer who directed Childish Gambino’s smash viral hit ‘This Is America’ earlier this year, has just been released to highlight the National AIDS Trust’s (NAT) new message to “Rock The Ribbon” this World AIDS Day (1 December). Dance genius […]