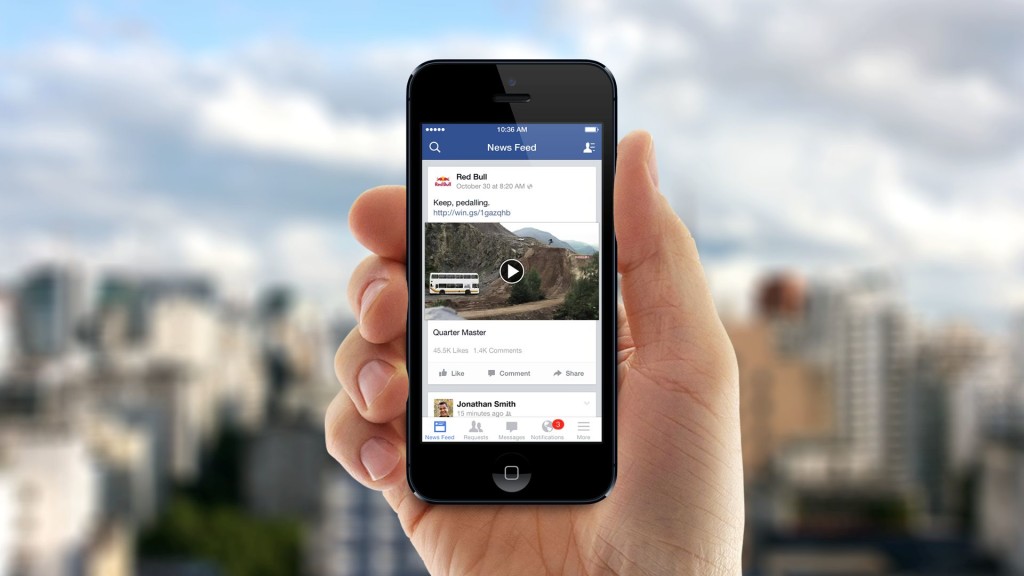 Many brands prefer to upload their videos directly to Facebook, according to data from quintly. YouTube videos only make up roughly one-quarter of all videos posted by brands on the social network.

The research from quintly is based on a sample set of more than 1 million Facebook posts analyzed between July and November 2015, and represents activity among its clients.

That study found that among all of the videos that were posted, 96.4% were Facebook native. Only 3.5% were from YouTube.