To mark its second year as an official strategic partner of Alzheimer’s Society and Alzheimer Scotland, HSBC UK is launching #GiveAMemory – a social and retail campaign that talks about the value of memories, especially at Christmas. 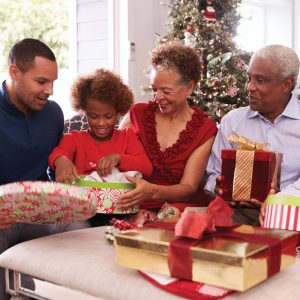 Working with socially-led creative agency We Are Social, the social campaign revolves around three short films, asking real people who live with someone with Alzheimer’s “This Christmas, if you could give a single memory to a loved one to hold onto forever, what would it be?”. When viewers have seen one of the videos, they will be re-targeted with a 15 second call-to-action film prompting them to share their own Christmas memory. The content will also encourage donations to Alzheimer’s Society and Alzheimer Scotland. 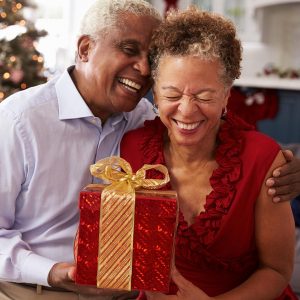 The social campaign will work alongside a retail activation, spearheaded by integrated marketing agency Geometry. A series of posters will highlight what HSBC UK is doing to support people living with dementia, such as supporting funding for the Alzheimer’s Society helpline, launching a ‘Managing money with dementia’ guide, training over 13,000 staff as Dementia Friends, and launching shared statements for carers and those with dementia.

Jag Sharma, Social Media Marketing Manager at HSBC UK said: “Christmas is a time of year when many long-lasting memories are made and so it can be an emotional time for those affected by dementia. We wanted to raise awareness of the services HSBC UK provides to support those affected by dementia, while encouraging people to better understand the disease. This campaign will help put the importance of memories front of mind this Christmas.”

Cairen Harry, senior account director at We Are Social commented: “We’re proud to have been able to work with HSBC UK on a campaign which promotes such an important issue within society. We hope the films create an authentic, emotional link with HSBC UK’s audiences.”