By newsroom on July 12, 2017Comments Off on Saatchi & Saatchi NY help Walmart kick off their ‘Back to School’ campaign

In partnership with Saatchi & Saatchi NY, Walmart kicked off its back-to-school TV ad campaign with new ads featuring some of America’s favourite heroes, since Walmart has everything kids want and need to own the school year like a hero.

Directed by Tool of North America’s Marc Forster, the ads are shot feature-film style and include heroes such as Batman, Wonder Woman and Superman, along with background vocals from Whitesnake and Sam & Dave.

The ads are part of Walmart’s broader “Life’s Greatest Hits” campaign, begun last year and featuring ads primarily with rock anthems, including Whitesnake’s “Here I Go Again”, Aerosmith’s “Dream On “ and and DJ Khaled’s “All I Do Is Win”. 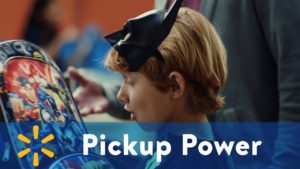 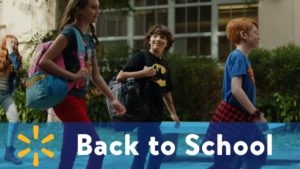 Saatchi & Saatchi NY help Walmart kick off their ‘Back to School’ campaign added by newsroom on July 12, 2017
View all posts by newsroom →