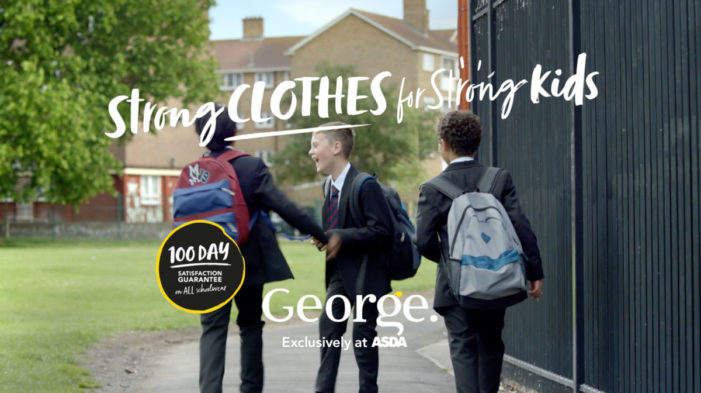 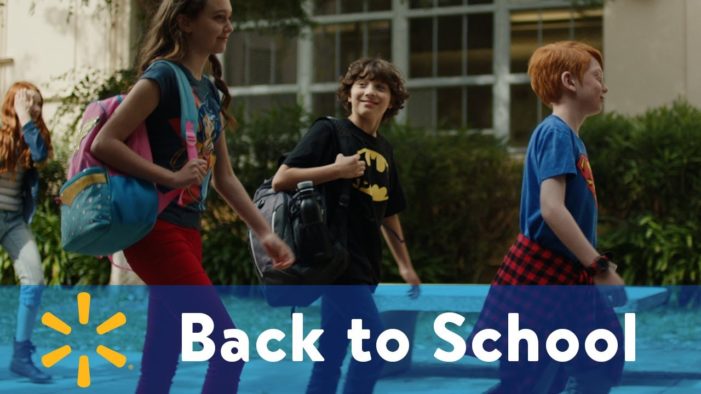 In partnership with Saatchi & Saatchi NY, Walmart kicked off its back-to-school TV ad campaign with new ads featuring some of America’s favourite heroes, since Walmart has everything kids want and need to own the school year like a hero. Directed by Tool of North America’s Marc Forster, the ads are shot feature-film style and […] 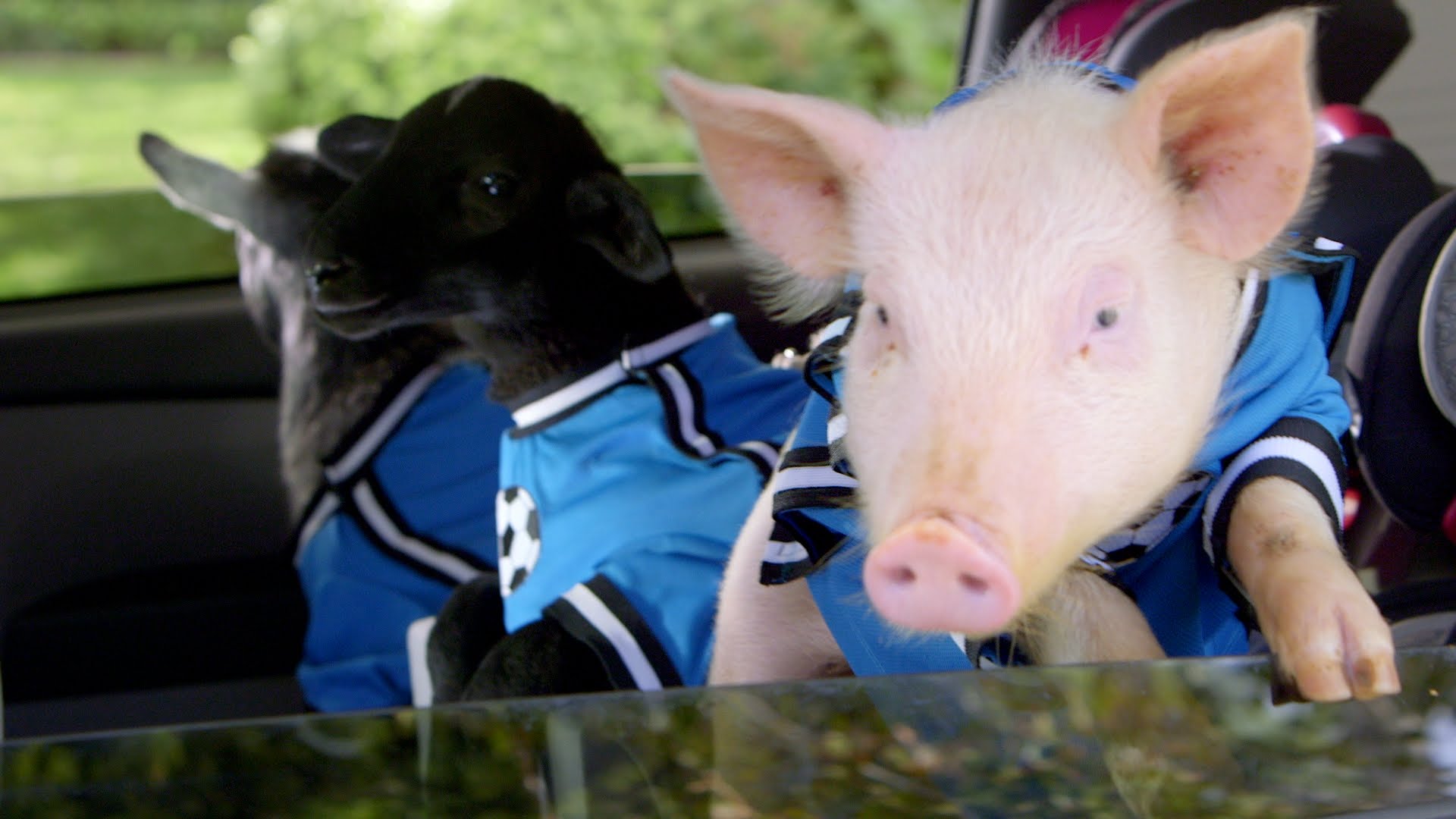